Boston Red Sox utility man Christian Arroyo has been pretty good with a bat in his hands this season. Turns out, he’s just as good when he replaces the piece of lumber with a microphone.

With usual sideline reporter Jahmai Webster getting a night off, NESN tapped in Arroyo to conduct the on-field postgame interview Friday night following Boston’s 2-1 win over the Kansas City Royals, and Arroyo looked like a seasoned professional in his new role.

Even J.D. Martinez, who drove in the winning run with a single to left field in the bottom of the eighth inning, observed while being interviewed by Arroyo how smoothly his teammate handled his new postgame responsibility.

“Hey you’re pretty good at this,” Martinez remarked midway through the interview, as seen on NESN postgame coverage. “I’m noticing this. How did you get into this?”

Arroyo chimed right back to Martinez, acknowledging his performance as a reporter while he rattled off questions with ease.

With how well Arroyo did as a reporter, he might just have found his next job once his baseball career ends. The 27-year-old went 1-for-3 while getting the start at second base in the series opener.

Who knows if Arroyo will get handed the mic again on Saturday as Boston continues its three-game series with the Royals. First pitch is scheduled for 4:10 p.m. ET, and you can watch the game, plus an hour of pregame coverage on NESN. 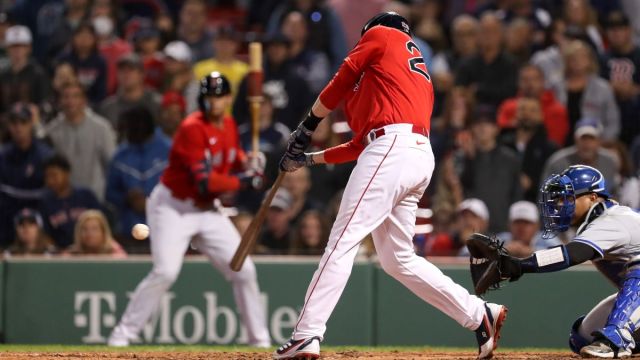 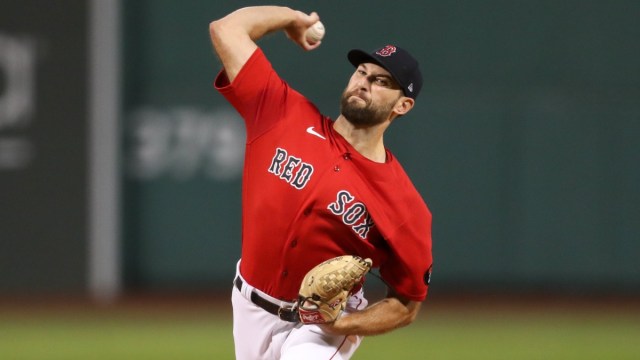