The transition from high school to professional baseball can be a difficult one, but not for the Boston Red Sox’s top selection in the 2022 Major League Baseball Draft.

Shortstop Mikey Romero, the No. 24 overall pick, played his first game in the Red Sox’s system Aug. 9 and hasn’t looked back. He originally was slated to play rookie ball in the Florida Complex League but was elevated to Single-A Salem after just 10 games due to the FCL season concluding.

The average age of a hitter in Single-A was 21 years old as of Aug. 4, according to Baseball America’s J.J. Cooper. That places the 18-year-old Romero in quite a challenging position, but he’s shown no signs of being overmatched.

Romero is hitting .353 with six extra-base hits, 10 RBIs and a .959 OPS in just seven games with the Salem Red Sox. He’s notched five multi-hit games in that span. His only hole is a nine-to-one strikeout-to-walk ratio in Single-A, which is to be expected given the age disparity. Other than that, his age appears to simply be a number.

On the season, Romero is hitting .300 with seven doubles, two triples, one home run, 16 RBIs and a .872 OPS in 17 games between both levels. The 6-foot-1, 175-pound shortstop is the No. 9 prospect in the Red Sox organization and has met expectations early on. 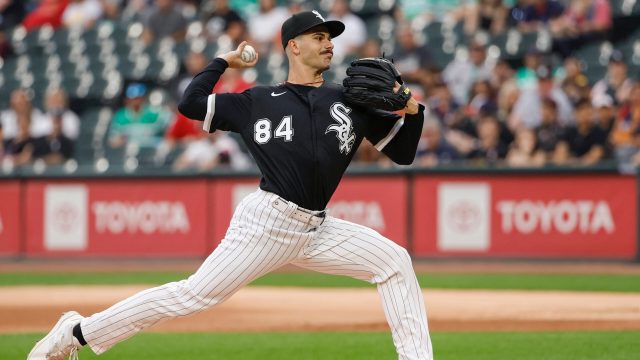 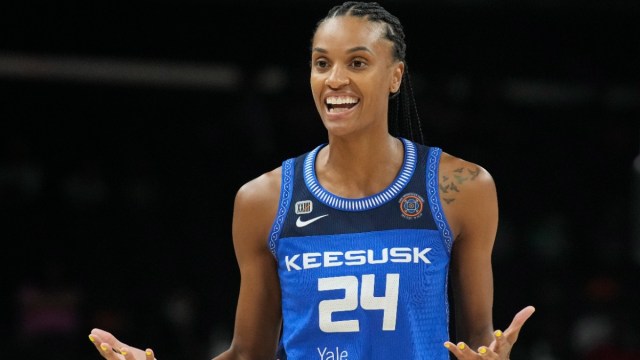