During their loss Saturday, in which the Boston Red Sox fell in shutout fashion to the Kanas City Royals, manager Alex Cora utilized yet another new face to the clubhouse in the debut of 24-year-old pitcher Frank German.

German, who was formerly drafted by the New York Yankees in 2018, made his major league debut during a brief bullpen appearance in the sixth inning of Saturday’s contest at Fenway Park — recording no outs while allowing four earned runs off two hits and two walks against the Royals.

“Keep my head up and I’m gonna get more opportunities to show what I can do and, you know, just learn from it,” German said, as seen on NESN’s postgame coverage. “Just know the attack and put them away quickly. You know, don’t try to do too much, don’t try to elicit swings with pitches way out of the zone.”

The Red Sox promoted German to the big league club as a corresponding move to the release of catcher Kevin Plawecki after Friday’s series opener. This season, German pitched at Triple-A Worcester, where he tossed 38 1/3 innings while recording a 2.58 ERA with a 2-1 record before making his debut on Saturday. 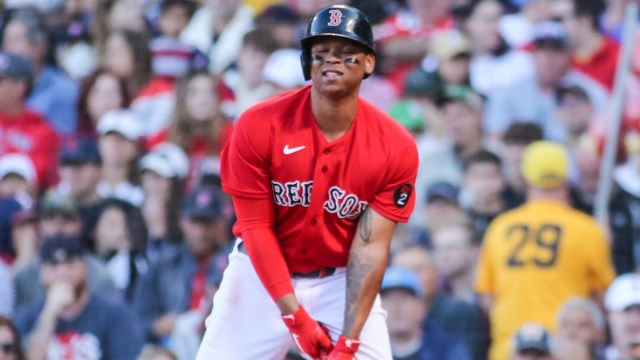 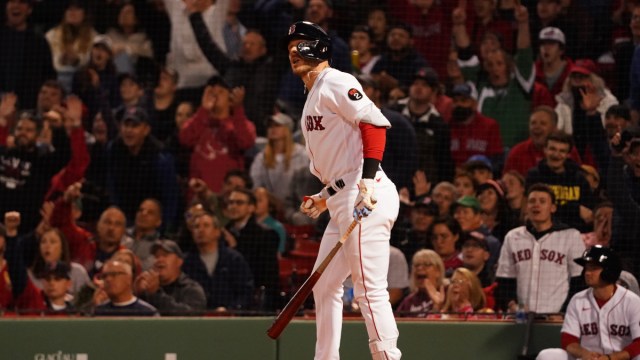