Nathan Eovaldi last took the hill for the Boston Red Sox back on Aug. 12 against the New York Yankees. Fast forward a month to the exact day and the Red Sox host New York at Fenway Park for a quick two-game visit against the American League East division leaders, and Eovaldi has provided an unclear update regarding his future in Boston.

Eovaldi, in the final year of his four-year contract extension from 2019, is scheduled to become an unrestricted free agent following the end of this season. Eovaldi told reporters Tuesday that he hasn’t engaged in contract discussions with the Red Sox, according to MassLive’s Chris Cotillo. The 32-year-old also made it clear that he wasn’t entirely sure whether or not his agency had touched base with the organization on the topic, per Cotillo.

During spring training, Eovaldi issued a similar reveal on his contract discussions with the team.

On Tuesday, Eovaldi took his latest stride in recovering from his right shoulder injury, throwing live batting practice at Fenway Park. With this season serving as his fifth in Boston, Eovaldi has recorded 18 appearances with the Red Sox — his lowest aside from 12 in 2018 when Eovaldi was dealt to Boston from the Tampa Bay Rays in the middle of the season. 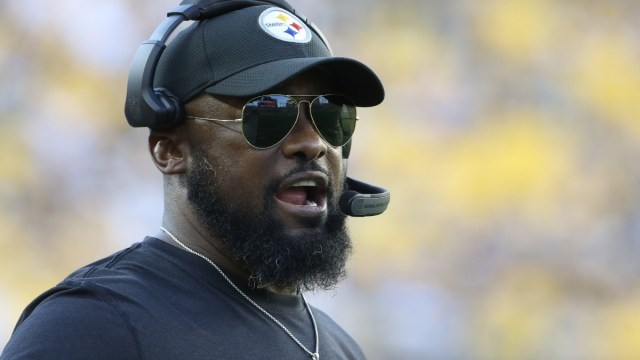 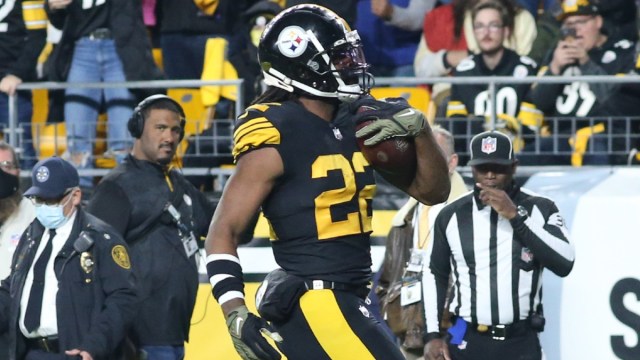