Brett Favre has taken a lot of deserved criticism for his involvement in a Mississippi welfare scandal, and a former teammate joined in on taking shots at the Hall of Fame quarterback.

“Davis directed Mississippi’s welfare agency while it doled out millions of dollars in federal welfare money to projects investigators now say were improper, including a new volleyball facility requested by former NFL quarterback Brett Favre that benefited his daughter,” Dilanian wrote. “According to court records, Davis agreed to plead guilty to conspiracy to commit fraud and theft — charges that together carry a maximum of 15 years in prison.”

Favre has denied wrongdoing through his lawyer and has been interviewed by the FBI. There is no indication Favre is a target of the investigation, and he says he did not know the state grants came from federal welfare funds. However, many are not buying the 52-year-old’s public statements, including retired NFL quarterback Sage Rosenfels.

“Since retirement, I have been lucky to avoid stealing millions of dollars from the poorest people in my state,” the Rosenfels tweeted Thursday.

The 44-year-old was a teammate of Favre’s when the former Green Bay Packer signed with the Minnesota Vikings in 2009. The career backup quarterback added in a follow-up tweet that most fans can get behind.

“Of course, this is partially because I had already stolen millions from the richest people in our country.”

Former Mississippi governor Phil Bryant, like Favre, has denied knowledge of the use of public welfare money for personal projects. Davis was involved in discussions with Bryant and Favre about securing millions of dollars for the volleyball facility. Favre also secured $3.2 million for a drug company in which he had invested, according to court records, per NBC News.

The investigation has been ongoing for two years, but evidence submitted into a civil court case on Sept. 13 added more light to the situation when texts from Favre were revealed. 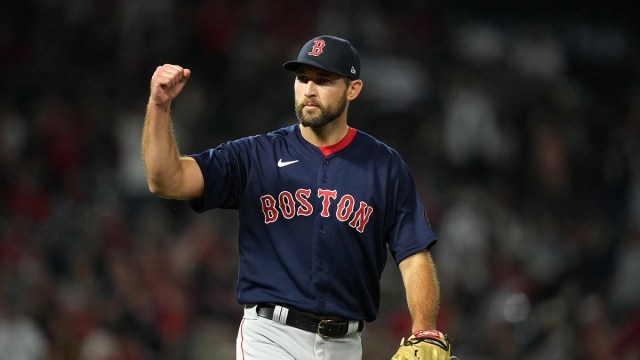 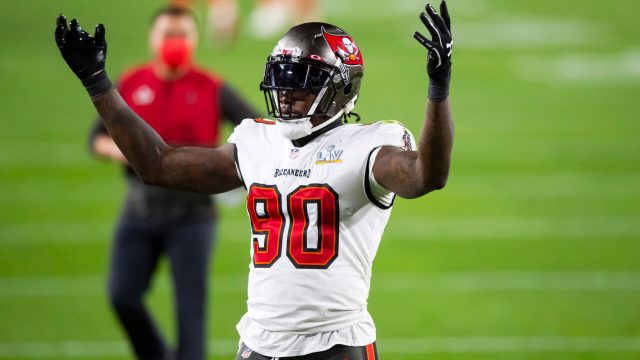