It’s not a bad idea for NFL quarterbacks to try and emulate Tom Brady. After all, the seven-time Super Bowl champion pretty comfortably is the greatest to play the position in league history.

Russell Wilson appears to have added a Brady-esque element to his repertoire, but we’re not talking about any on-field tactics or preparation techniques.

Wilson posted a video to his official social media channels Monday, one day after the superstar signal-caller earned his first win with the Denver Broncos. The clip features a brief game recap of Wilson coupled with highlights from the Week 2 contest, a final score graphic and a shot of a Broncos logo to close things out.

The framework of the video is eerily similar to the post-victory videos put out by Brady, who has been celebrating wins on social media in that fashion for years now. Wilson’s copy-catting didn’t go unnoticed by football fans online.

Both Brady and Wilson will be hard-pressed to post another victory video Monday. TB12’s Tampa Bay Buccaneers are set to host Aaron Rodgers and the Green Bay Packers in Week 3, while the Broncos will welcome the Jimmy Garoppolo-led San Francisco 49ers to Denver for a primetime tilt Sunday night. 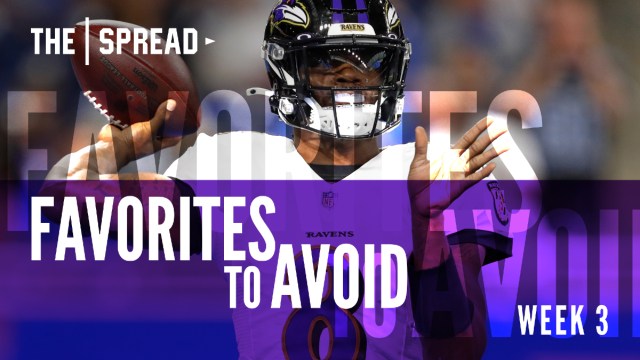 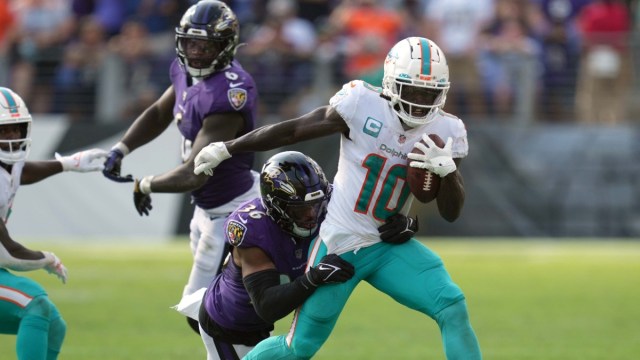