New Orleans Saints fans are going to hate this one.

In an appearance on Fox Sports’ “The Herd with Colin Cowherd,” former Saints head coach Sean Payton told the story of his team’s draft process back in 2017 and specifically their relationship with Kansas City Chiefs quarterback Patrick Mahomes.

Despite the historic success of their 2017 draft — New Orleans drafted four Pro-Bowlers that year — Saints fans, along with the fanbases of 31-of-32 NFL teams, can’t help but look back at that year as the one they missed out on the NFL’s best player. An unfortunate turn of events spurned New Orleans, who loved Mahomes, according to Payton.

“We went out to Lubbock to meet with him and he was outstanding… He reminded me of (Brett) Favre,” Payton said, per Twitter video. “I remember when we finished… I said ‘Look, we’re going right to the plane. We’re not stopping anywhere. Nobody knows we were here. That’s our next quarterback.’ “

Well, as everyone knowns, Mahomes didn’t end up becoming the Saints’ next quarterback. Mahomes was the No. 10 pick in 2017, taken by the Chiefs one spot ahead of the Saints’ No. 11 pick. Kansas City traded up with the Buffalo Bills to draft the young gunslinger and changed the course of the NFL forever. 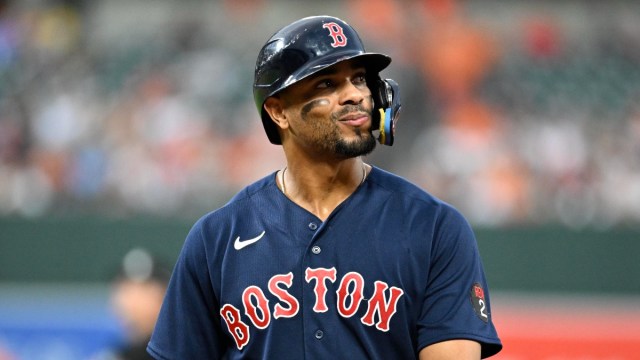 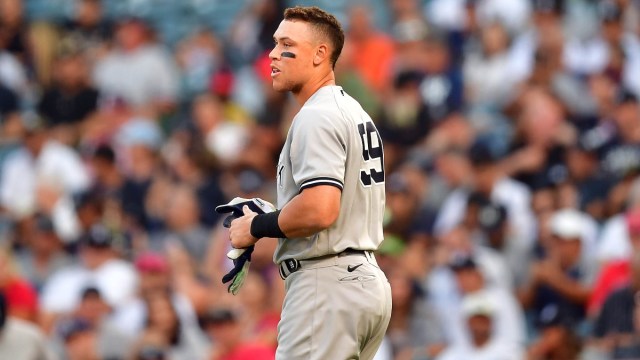