The Seattle Seahawks got off to a hot start in their season-opening matchup against the Denver Broncos, but it hasn’t been all good news at Lumen Field.

Seahawks safety Jamal Adams suffered a knee injury in the first quarter of Monday night’s game before being carted off the field and into the locker room, according to Seattle Seahawks reporter John Boyle. The Seahawks would rule him doubtful to return quickly after he left the field. He finished the game with three tackles, one quarterback hit and a pass defended.

The injury was suffered on a blitz where Adams got to former teammate Russell Wilson, but ended up getting the short end of the stick.

Adams arrived to Seattle in 2020 but has failed to live up to the large price tag of six draft picks and a $70 million contract extension — in part due to the fact he hasn’t been able to stay healthy. The 26-year old has missed nine games in two seasons with the Seahawks. 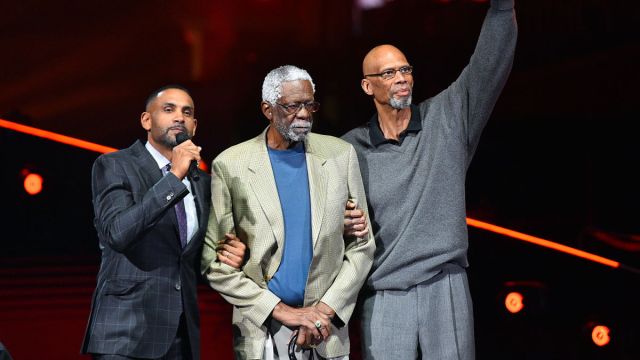 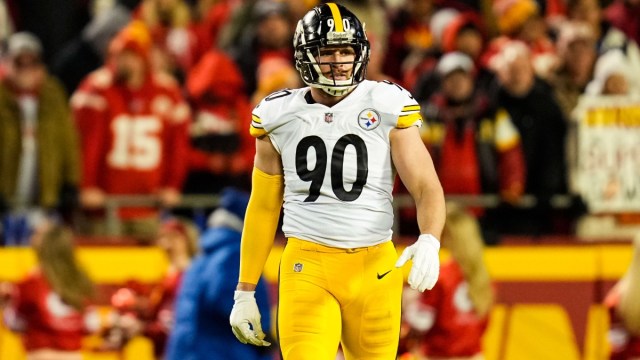