Confused sometimes by what the Patriots are doing on offense, New England fans? Jakobi Meyers apparently is right there with you.

The Patriots offense has been under the microscope since the start of the offseason. Skepticism over Matt Patricia and Joe Judge having a role in the offense gave way to a summer filled with rough performances from Mac Jones and company. And while New England did some good things in its season-opening loss to the Miami Dolphins, it also looked disjointed, unimaginative and lacking a cohesive plan.

Prior to Sunday’s game between the Patriots and Pittsburgh Steelers at Acrisure Stadium, NFL Media’s Mike Giardi provided a quote from Meyers that underscores the ongoing concerns about the Patriots offense.

“As for Jakobi Meyers, he said, ‘Confidence isn’t an issue.’ But he said, and this one stuck to me: ‘I question what the plan is sometimes and how we’re going to attack.’ … That sort of put the focus again on Matt Patricia and that offensive collaboration as they try to get it done without Josh McDaniels.”

Meyers, the top receiver in New England’s passing game, isn’t all doom and gloom about the offense. He recently told NESN.com about how Patricia’s experience on defense is a useful tool while preparing for game day.

Still, Meyers’ comments lend further credence to the belief that some Patriots players aren’t totally sold on the current direction of the offense. The group will look to get back on track Sunday in Pittsburgh. 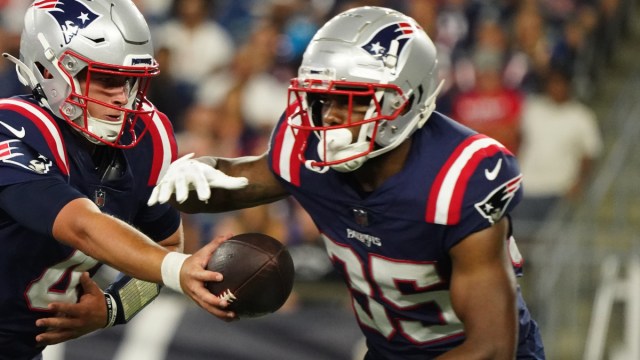 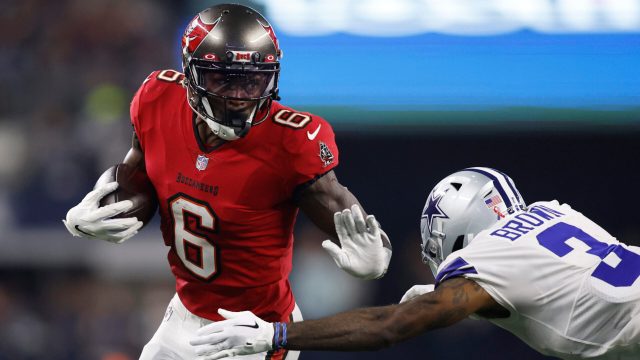