The NHL opens training camp later this month, and there still are a number of free agents on the open market.

While some likely haven’t signed due to age, there still are players out there that would provide a nice offensive or defensive boost to a contending NHL team.

Let’s take a look at a few players who remain unsigned.

P.K. Subban
You’d think with his large cap hit officially off the books after his eight-year, $72 million contract expired with the New Jersey Devils that teams would come calling. But that hasn’t been the case.

Subban, 33, would be a great fit for a team in need of a veteran defenseman without breaking the bank. He had 22 points last season and averaged 18:18 of ice time. A James Norris Memorial Trophy finalist in 2018 and winner in 2013, Subban has seen his stats plummet the last few years, which could be a reason he has yet to reach a deal with a team.

Subban did say he wanted to play for a contender. His agent confirmed to Cogeco Network’s Jeremy Filosa no team has reached out to his client.

Who knows, maybe it’s all that slew-footing he got away with last year that is making teams think twice.

Zdeno Chara
The 45-year-old defenseman wrapped up his 24th NHL season where it all began with the New York Islanders, but general manager Lou Lamoriello told reporters that the Isles had no plan to bring Chara back. His agent said Chara wants to wait until September to make a decision, so now it’s just a matter of time before we hear what he wants to do.

Although he’s certainly not the same player he once was, Chara can add a strong veteran presence and add plenty of size to a blue line.

Calvin de Haan
Another defenseman on the market.

de Haan averaged nearly 19 minutes of ice time for the Chicago Blackhawks in 2021-22. The Vancouver Canucks reportedly are “in the mix” for the 31-year-old, and de Haan could help fill the holes the Canucks have on the right side. Despite low offensive numbers (six goals in 142 games with Chicago), de Haan is solid in his own zone and provides plenty of defensive upside.

Tyler Motte
Motte would provide any team in need of bottom-six help with some solid depth. He’s a tough player to play against and while his numbers are nothing to be impressed by, Motte can defend well and works hard.

Zach Aston-Reese
We know that, like Motte, Aston-Reese’s offensive numbers aren’t all that impressive, he still is a valuable defensive forward and plays a physical game on the ice.

Evan Rodrigues
Rodrigues finished last year with 19 goals and 43 points — a career best — while racking up five points in seven Stanley Cup playoff games. Many of his goals came on the power play, but that just means he’s a reliable player to have around the net. 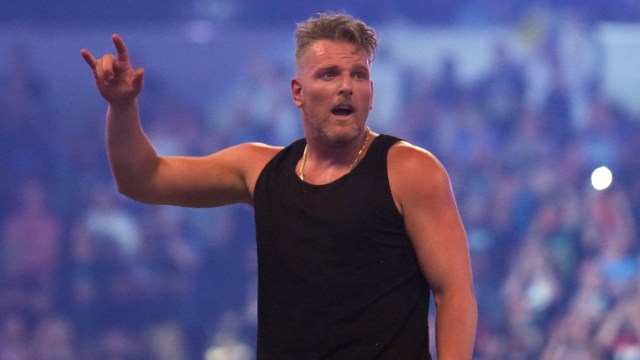 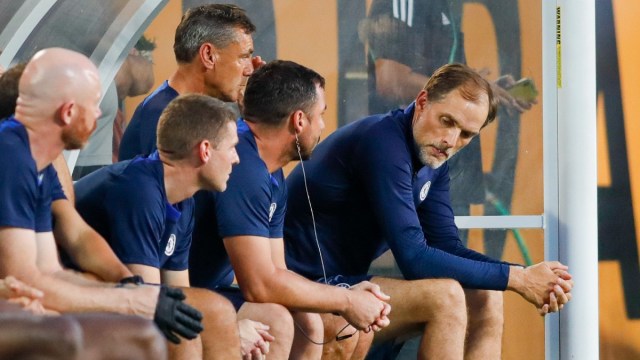