The Steelers could be without a pair of key players when they host the New England Patriots next Sunday.

Star edge rusher T.J. Watt and promising second-year running back Najee Harris both were forced from Pittsburgh’s Week 1 victory over the Cincinnati Bengals. Neither player returned to the game.

The news on Watt is especially concerning. The reigning NFL Defensive Player of the Year reportedly is dealing with a torn pectoral muscle, which could be a season-ending injury. Harris, on the other hand, suffered a foot/ankle injury that isn’t considered a “big deal,” according to NFL Media’s Mike Giardi.

During his postgame news conference, Steelers head coach Mike Tomlin only said that Watt and Harris both will be evaluated Monday. Additionally, cornerback Levi Wallace will be evaluated after exiting Sunday’s game with an ankle ailment.

While the Patriots certainly won’t wish ill on anyone, they nevertheless would catch a major break should either Watt or Harris (or both) misses next Sunday’s game. New England is 0-1 following its season-opening loss to the Miami Dolphins and can ill afford to start 0-2 with games against the Baltimore Ravens and the Green Bay Packers looming in Weeks 3 and 4, respectively. The Ravens matchup will represent the home opener for the Patriots.

It certainly sounds as if Watt won’t be able to play in Week 2. Obviously, that would be good news for a New England offensive line that struggled with execution throughout the summer and, now, into the regular season. As for Harris, he’s a highly talented back who gets a ton of work in Pittsburgh’s offense. He seemingly has a better chance of playing than Watt, but that’s pure speculation.

New England also is monitoring its own injury situations. Quarterback Mac Jones was nursing a back injury after Sunday’s game, and safety Adrian Phillips left the contest with a ribs injury. X-rays on Jones reportedly were negative while Phillips’ status remains unclear. Fellow safety Kyle Dugger did say he expects Phillips to be “all right,” however.

The Patriots and the Steelers will kick off from Acrisure Stadium at 1 p.m. ET. 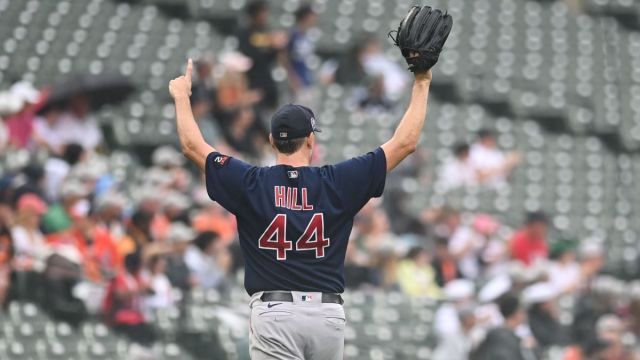 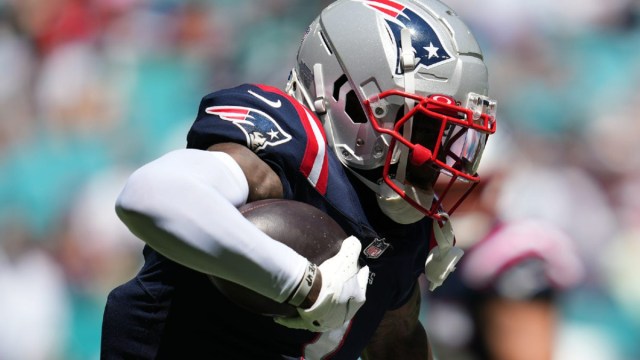 Patriots’ DeVante Parker Disagrees With Complaints About This Key Play