One of the most interesting off-the-field storylines of the Major League Baseball season has taken yet another turn.

Freddie Freeman found himself in the national spotlight months ago when FOX Sports Radio’s Doug Gottlieb reported Freeman’s agent, Casey Close, did not inform the Los Angeles Dodgers first baseman of a final offer from the Atlanta Braves that could have swayed his free agency decision.

After a lawsuit from Close to Gottlieb, the FOX Sports media entity admitted Wednesday his reporting was not only “premature” but “wrong.”

There still appears to be a missing piece to the puzzle, as Freeman fired Close after his series against the Braves, where the Dodgers star was visibly emotional on the field. The superstar first baseman never made a clear statement either way — neither defending Close nor conforming the rumors — but he did admit he was working out issues with his longtime representation. 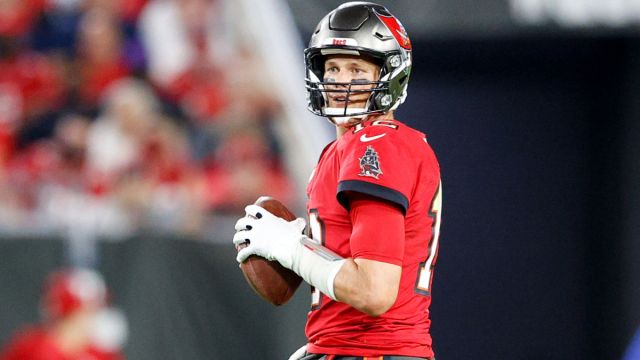 Bucs’ Tom Brady Opens Up About Family, Decision To Unretire 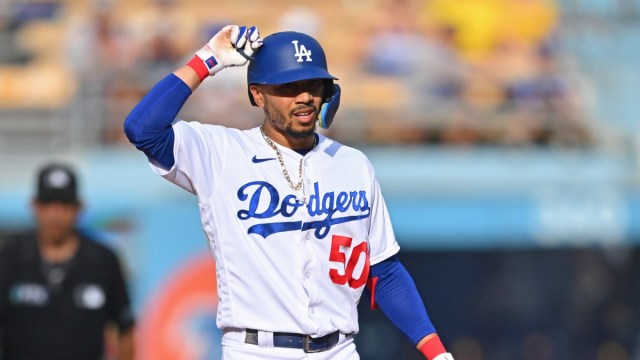