Earlier this week, we wrote that Kendrick Bourne should have a larger role in the New England Patriots’ offense.

Some new advanced metrics from ESPN support that notion.

Among all wide receivers and tight ends with at least 70 targets since the start of last season, Bourne leads the NFL in Catch Score, one of the Receiver Tracking Metrics that ESPN unveiled Wednesday.

Catch Score aims to measure a player’s “ability to catch the ball … relative to expectation on the play based on the positioning of players on the field, (with the) skill of the quarterback … controlled for,” wrote ESPN’s Seth Walder, who spotlighted Bourne for his notably high grade in relation to his relative lack of playing time this season.

Bourne, whose 78.6% catch rate and 11.4 yards-per-target average in 2021 both ranked in the top three among wideouts with at least 40 targets, has played just 44 offensive snaps through three games, ninth-most among Patriots skill players.

Walder’s writeup did include a few caveats, however:

Bourne’s ranking doesn’t necessarily mean he’s one of the top three wideouts in the NFL. The RTMs are descriptive and not predictive, and Open Score — his worst attribute — is far more stable than the other two categories. Plus, Catch Score and YAC Score are reliant on openness; if a receiver isn’t open, he’ll have fewer opportunities to make catches and accrue YAC. While Bourne has been extremely efficient (and underrated), he likely isn’t quite that strong predictively.

For what it is worth, Bourne’s 3.4 yards per route run this season ranks fourth among receivers and tight ends who have run at least 30 routes, behind Jaylen Waddle (Dolphins), Tyreek Hill (Dolphins) and A.J. Brown (Eagles). He has just seven catches for 115 yards, but perhaps he should play more snaps for the Patriots.

Six of those seven catches have resulted in first downs, tying Bourne for first on the team in that category despite his drastically reduced role. Bourne also has had another first down and a 6-yard reception on second-and-7 called back for offensive line penalties.

A disappointing and tumultuous training camp dropped Bourne to fourth on the depth chart among traditional Patriots wideouts, behind DeVante Parker, Jakobi Meyers and Nelson Agholor. All three have played more than 60 snaps more than him through three weeks despite Meyers missing one game with an injury.

Lil’Jordan Humphrey, whom head coach Bill Belichick views as a receiver/tight end hybrid, also has outsnapped Bourne in all three games, playing 54 to Bourne’s 18 in Sunday’s loss to the Baltimore Ravens. The 6-foot-4, 225-pound Humphrey is the Patriots’ highest-graded run blocker by Pro Football Focus this season.

The 1-2 Patriots will visit the 2-1 Green Bay Packers this Sunday, with backup Brian Hoyer likely to start at quarterback in place of the injured Mac Jones. 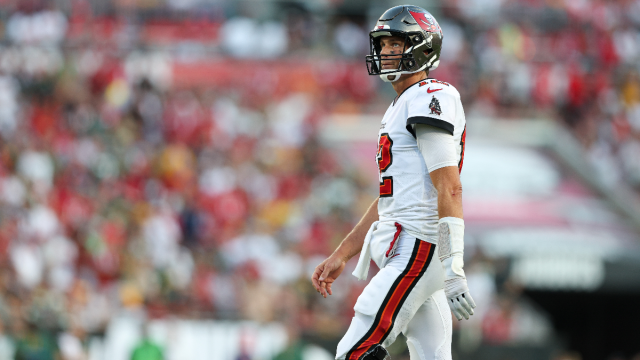 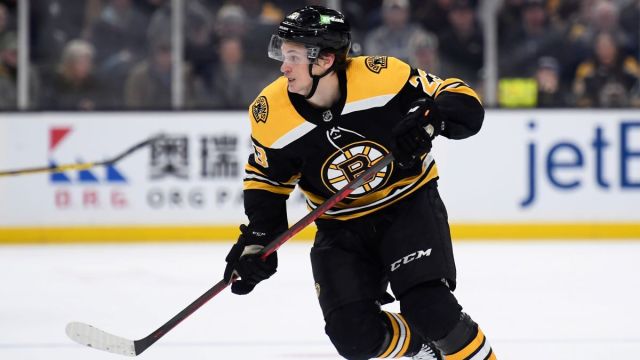