After utilizing 12 personnel (one running back, two tight ends) at an unexpectedly low rate during the 2021 season, the Patriots frequently deployed it in their 2022 season opener, playing high-priced tight ends Hunter Henry and Jonnu Smith on the field together on nearly half of their offensive snaps in a 20-7 road loss to the Miami Dolphins.

Henry played 77% of New England’s offensive snaps. Smith was on the field for 68%. The duo posted snap rates above 65% in the same game just twice last season, with both of those coming in the first six weeks.

All told, the Patriots ran 12 personnel on 46.4% of their plays in Week 1, according to Pro Football Focus. They did so just 14% of the time during Smith and Henry’s first season in New England, the sixth-lowest rate in the NFL.

Such a shift was expected after the Patriots removed the fullback position from their roster over the offseason, rendering their long-preferred 21 package (2RB, 1TE) unusable. They ranked first or second in the league in 21 usage in 2018, 2020 and 2021 but no longer have the necessary personnel for that look.

The early returns? Mixed, like they were in most areas on Sunday.

Henry and Smith both posted modest receiving numbers, finishing with two catches on three targets for 20 yards and three catches on four targets for 33 yards, respectively. That was more than Smith contributed in most of his 2021 outings, though, as he was held to two or fewer receptions in 12 of his previous 13 games and had fewer than 30 receiving yards in 14 of his previous 16.

Among NFL tight ends who played at least 20 passing-game snaps in Week 1, Smith ranked seventh in yards per route run (1.94) and third in yards after catch per reception (10.0), per PFF, flashing bounce-back potential after a promising summer.

Henry was penalized for a false start on third down but atoned by laying a key block one play later that sprung Nelson Agholor for a 17-yard gain.

The other offensive alterations New England showed during training camp and the preseason were largely absent from its Miami game plan. The Patriots called just three outside-zone running plays, per PFF’s charting, and totaled 1 yard on those, continuing a trend that persisted throughout the summer. The play-action bootlegs and RPOs they occasionally repped in camp also weren’t seen in Week 1.

It’s possible the Patriots will introduce these wrinkles as the season progresses, as Belichick is a game-plan coach who tailors each week’s plan to the opponent.

New England moved the ball well at times Sunday but managed just one touchdown and committed three costly turnovers, including a strip-sack that Miami returned for a touchdown. It also lacked efficiency, generating the third-fewest expected points added per play of any team on opening weekend. 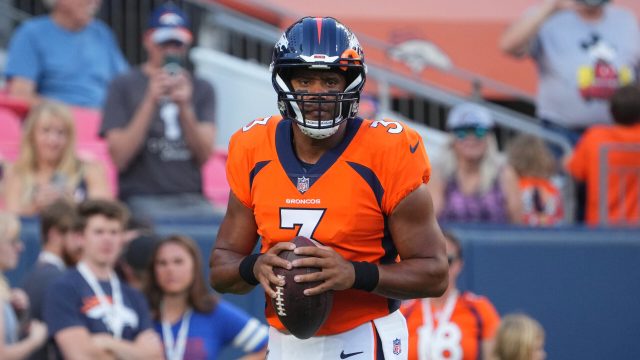 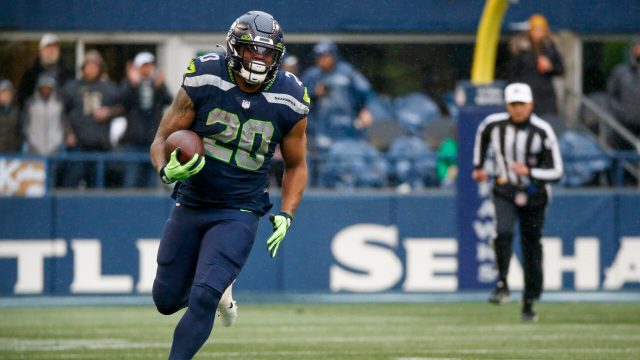