Soldier Field does not appear to be the friendliest of confines, as opposed to nearby Wrigley Field.

The Chicago Bears hosted the San Francisco 49ers for their Week 1 matchup in what only could be described as slippery conditions. The playing surface is so poor that Vegas stepped in and adjusted its view of what now is expected to be a low-scoring affair.

While water is being kicked up on just about every play, one first-quarter tackle really depicted the amount of water on the field. Niners receiver Deebo Samuel was hit in the chest while stumbling to the ground, which created quite the splash.

The videos of the 49ers warming up pregame showed massive puddles by the numbers which was where Samuel was brought down. 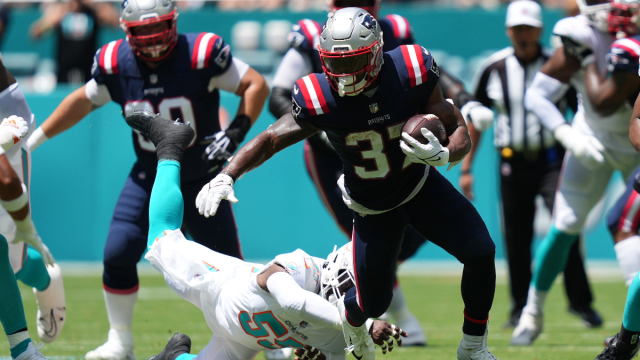 This Rough Patriots Streak Extends In Week 1 Game Vs. Dolphins 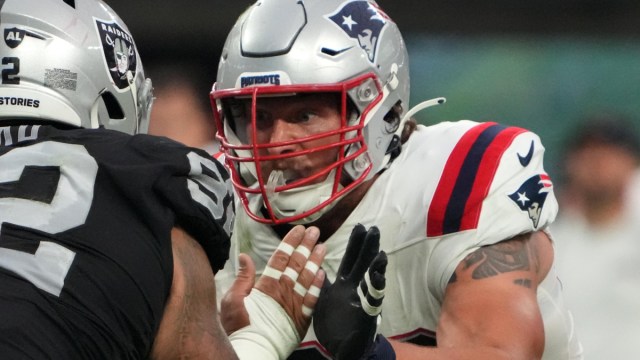