The Red Sox have won plenty of games against the Rays, including the 2021 American League Division series where Tampa Bay was the favorite, but Boston has struggled mightily against its American League East foe the last few years.

It’s no secret the Red Sox have had trouble winning series this season against teams in their division, but losing to the Rays isn’t a new thing. In fact, they’re well below .500 against Tampa Bay since 2019.

According to MassLive’s Chris Cotillo, the Red Sox dropped to 22-42 in the regular season since their 2018 World Series championship after Wednesday’s 1-0 loss at Tropicana Field in their series Finale.

Here’s a breakdown, per Cotillo, of Boston’s record against Tampa by year:

The Red Sox aren’t mathematically eliminated from the 2022 postseason, but it would take quite a turnaround between now and the end of the season for them to get there. And even if Boston did get a wild-card spot, its record against AL East teams this season probably wouldn’t give fans a ton of hope in winning a series.

A lot of fans probably are looking ahead to 2023, especially after chief baseball officer Chaim Bloom supposedly promised Kiké Hernández the Red Sox would be a better team than this year. 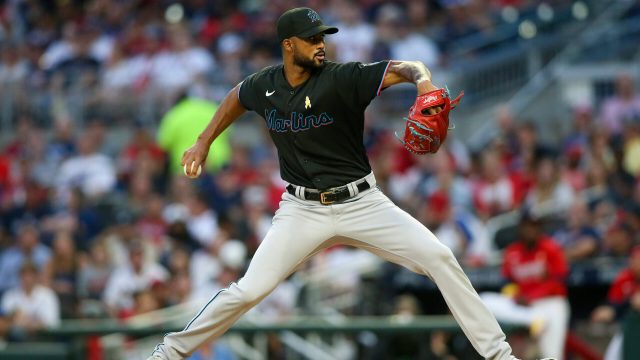 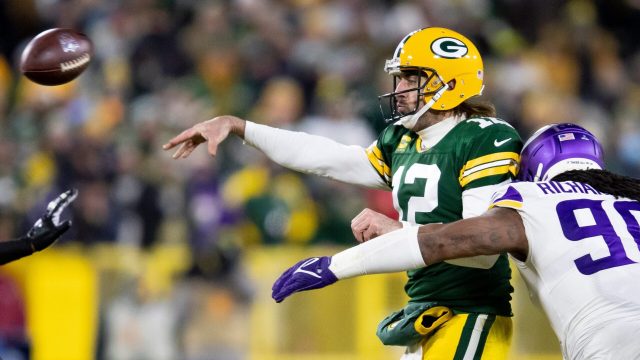