FOXBORO, Mass. — The Patriots love being strong in all three phases. “Complimentary football” is one of the preeminent buzzphrases from the Bill Belichick era.

And they normally put that philosophy into practice, especially during the early dynasty years and in 2014, when all-around excellence helped New England summit the NFL mountain.

However, from time to time, New England will be far better in one area than it is in others. It happened in the late-2000s/early 2010s, when the Patriots offense had to make up for a mediocre defense, and it happened in 2018, when New England won a Super Bowl despite its offense only scoring 13 points against the Los Angeles Rams. In 2021, both the offense and the defense had to make up for an atypically subpar Patriots special teams.

As for this season, it’s looking like New England’s defense might need to lead the way for the foreseeable future.

The Patriots defense was plenty good in New England’s season-opening loss in Miami, allowing only 13 points in a 20-7 Dolphins victory. But the offense was a mess, looking just as dysfunctional as it did for much of training camp.

From the outside looking in, it seems like there must be a lot of pressure on the Patriots defense. While the offense has plenty of talent, their coaching situation, sloppy play and shaky offensive line have the group fighting tooth and nail to score even one touchdown.

But do the players inside the locker room feel that way? Are New England’s defenders entering every game thinking they need to bail out the struggling offense?

Some probably are. But veteran safety Devin McCourty is adamant about keeping things in perspective — partly thanks to a still-resonating message from old friend Tom Brady.

“I think when you start thinking like that, you’re setting yourself up to start playing some pretty bad football,” McCourty said Thursday afternoon. “You’ve gotta do your job. And I’ve been very fortunate to sit in captains’ meetings and have veterans… I know, even being around with Tom, and Tom would always kinda say the same thing, like, ‘Each group goes on the field and they have a task to do: The defense’s task is to not let the offense score points; offense’s job is to score points; and special teams is to do their job and make big plays in the kicking game.’

“And I think that’s the mentality that all three phases need to have. If we start trying to be out there on defense and saying, ‘We need to do this to make our offense better,’ you’re on your way to not having such a good football team. I think, no matter what the progression of the season, each group will need to get better. Whatever that is, it’s gonna be. But how we help the offense out is by doing our job — getting turnovers, playing good defense. The offense will handle what the offense needs to do. But I’ve never felt pressure trying to make up for the other side of the ball. And I don’t think, in my time here, the offense has felt that.”

McCourty added: “Like I said, the whole time I was here, the offense always preached ‘scoring.’ And that’s what it’s about. Whether we sucked on defense or were great on defense, they still wanted to score points. And I think that has to be the mentality in all three phases: doing our jobs at a high level.”

McCourty’s point is well-taken. And practicing what they preached is part of what made the Patriots good for so many years, and remains a reason why they still must be respected.

That said, the unfortunate reality for McCourty and the Patriots is that, right now, their job is to bail out a vanilla, rudimentary offense. 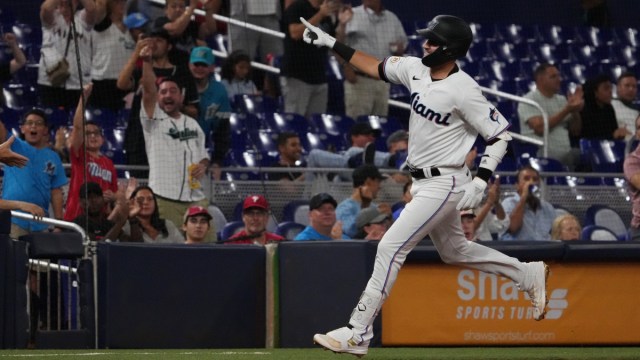 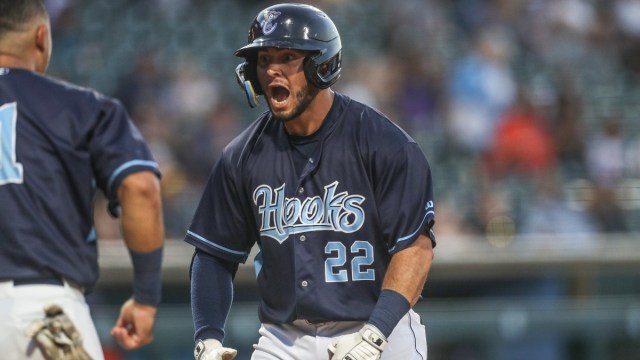