Terrance Mitchell’s time with the Patriots reportedly has reached an end.

The Tennessee Titans on Wednesday signed the veteran cornerback away from New England’s practice squad, according to NFL reporter Jordan Schultz. Mitchell signed with the Patriots during the offseason but didn’t earn a spot on the 53-man roster after an uneven training camp.

The 30-year-old initially appeared to have a decent chance of being a part of the Patriots’ cornerbacks rotation. But he wound up being surpassed by rookie corners Jack and Marcus Jones, among others.

Mitchell also was a great interview; his quotes were some of the best to come out of spring and summer practices.

The Patriots will host the Ravens on Sunday at 1 p.m. ET. 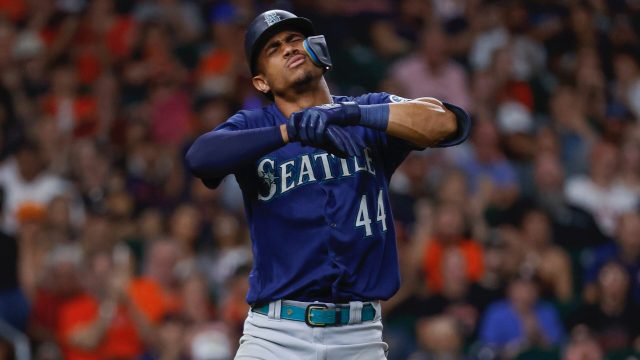 Will Mariners Julio Rodriguez Go Yard Against the A's? 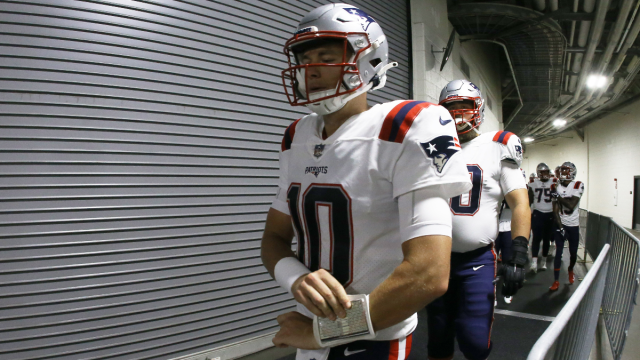