At some point, we’re going to see Tom Brady on FOX airwaves when he’s not throwing touchdown passes.

That probably won’t happen until the legendary quarterback is officially done playing in the NFL, though.

NFL fans and media members alike were hungry for answers when the Buccaneers announced Brady was going to take an extended preseason absence. Arguably the most outside-the-box theory was Brady was taking some time, in part, to film an episode of “The Masked Singer.” After all, it would have been on-brand for Brady, a longtime team player and company man, to help out his future employer by appearing on one of its most popular programs.

But no, we shouldn’t count on seeing Brady flexing his vocal pipes on national television. The Tampa Bay signal-caller made that pretty clear on the latest episode of his “Let’s Go” podcast.

“I don?t know where they get all these things; They gotta talk about something,” Brady said, as transcribed by the New York Post. “I wasn’t masked and I’m not a singer. So that wouldn’t really fit my profile. I’m basically good at one thing, which is throwing passes. Other than that, I’m basically worthless.”

Given all of the news that’s come through since Brady returned to the Bucs, it feels safe to say the 45-year-old’s decision to spend 11 days away from his team was rooted in family matters. Brady reportedly spent the bulk of the break in The Bahamas with his wife, Gisele Bundchen, who had “concerns” when he husband came out of retirement back in March.

Regardless, the uncharacteristic time off clearly had no on-field effect on Brady. The seven-time Super Bowl champion looked like his usual self in Tampa Bay’s season-opening win over the Cowboys in Dallas on Sunday night.

Brady will try to put together another solid performance this weekend when the Bucs visit the New Orleans Saints, who might be primed for an upset after an exciting Week 1 victory. 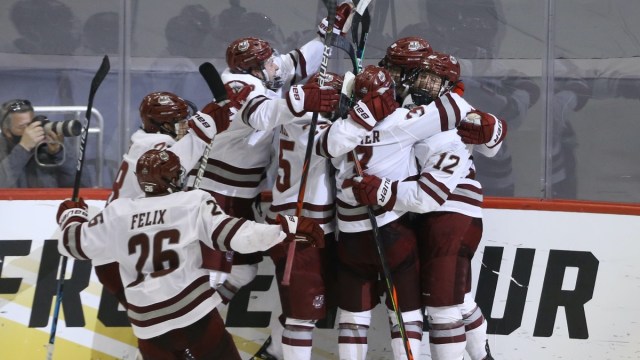 How Greg Carvel Believes Lessons From 2021 Season Will Help UMass 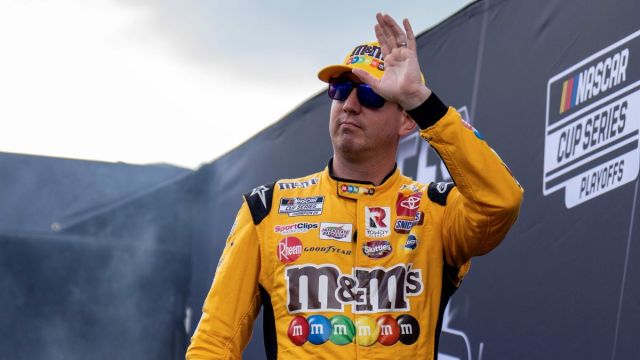