We now have a better idea of what Tom Brady and Gisele Bündchen were doing during the star quarterback’s 11-day training camp hiatus.

Brady generated considerable debate — and retirement speculation — when he left the Tampa Bay Buccaneers in August for nearly two weeks. Subsequent reporting indicated that Brady and Bündchen used the time to take a family trip to The Bahamas.

“As for his 11-day hiatus, sources say Brady spent the bulk of it in the Bahamas at a private resort with his family, making good on a mid-retirement promise he made to his wife, Gisele, that he would vacation with them in August for the first time in two decades,” Rapoport wrote. “During his time off, the Bucs left him alone to be with his family, fully respectful. There were no football conversations, the source said, no playbooks mailed to the Bahamas. It was his personal situation, and they allowed him to live.”

Rapoport didn’t offer any details on the status of Brady and Bündchen’s marriage. Multiple tabloid reports have suggested the power couple might be dealing with some issues.

However, Rapoport did say that Brady, 45, plans to retire after this season — for real, probably. 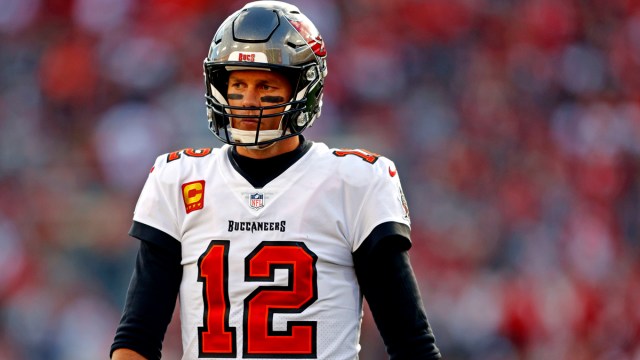 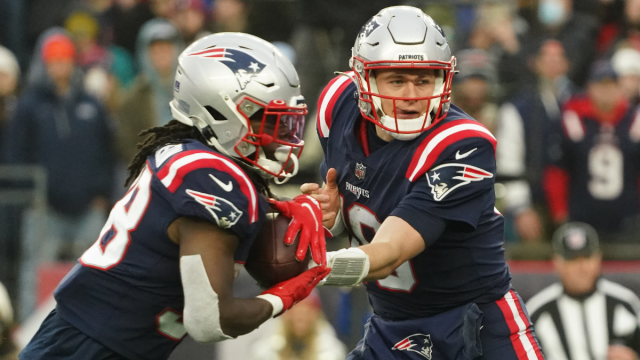 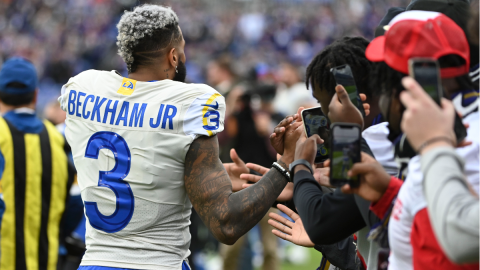 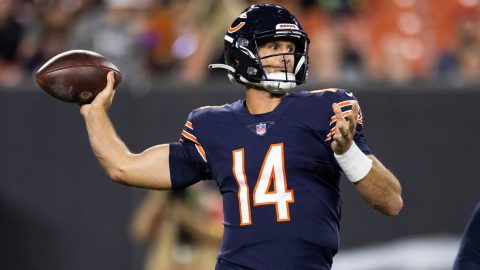 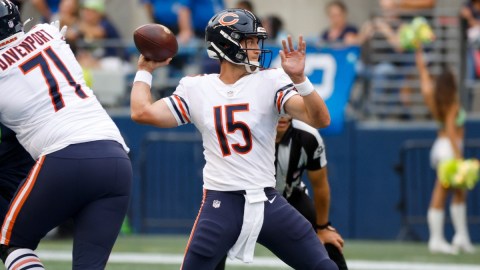