Kyle Busch still would be in playoff contention had his engine not failed during the 279th lap of the NASCAR Cup Series.

Busch finished just two points behind Austin Cindric for 12th place, marking the first time in his career that the 37-year-old did not get out of the first round.

The Toyota that Busch was driving also suffered two engine failures in three weeks. Getting eliminated in the first round probably wasn’t on Busch’s bingo card, and David Wilson, the president of Toyota Racing Development, called the latest incident “the worst nightmare imaginable.”

“We cost Kyle Busch a shot at his third championship,” Wilson told NBC Sports. “… At Bristol, NASCAR miscalculated the gear ratio. It was too short. When Kyle, particularly when he was running that upper groove in fifth gear, he was hitting the rev limiter, almost every lap. The fact is that right now we just don’t have enough durability margin in our valve train. That’s on us.”

Wilson also admitted that losing Busch in a playoff run is a “massive setback” because he’s “money in the playoffs,” but knows at the end of the day it’s out of his hands at this point.

Busch signed with Richard Childress Racing for the 2023 season, putting an end to his 15-year tenure with Joe Gibbs racing earlier this month. 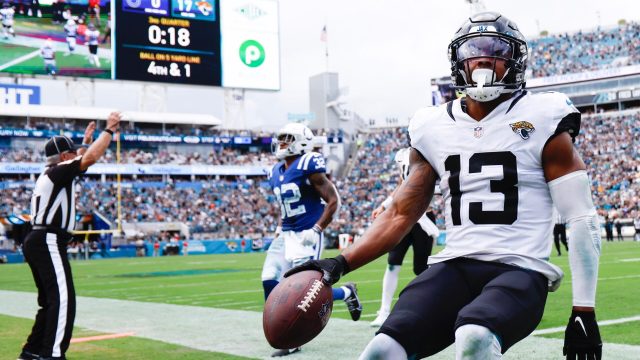 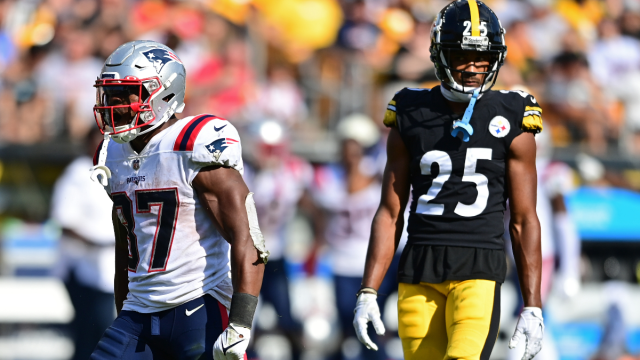 NFL Rumors: What Coaches Stressed To Patriots Before Steelers Game