People have all sorts of different remedies to try to feel better from whatever ailment they’re facing, and Tua Tagovailoa is no different.

The Dolphins quarterback was stretchered off the field in the second quarter of Maimi’s “Thursday Night Football” game against the Cincinnati Bengals after a scary hit left Tagovailoa’s hands frozen. The QB was taken to a local hospital and later discharged and able to fly back to Miami with the team despite being diagnosed with a concussion.

Many were outraged at the decision to have Tagovailoa play, especially after he got hurt in Week 3 and fell to the ground after appearing to be concussed. But it was ruled a back injury. Head coach Mike McDaniel defended the decision to do so, and met with reporters Friday to dive deeper on Tagovailoa and how he’s feeling a day after the hit.

For as scary as everything looked Thursday, it appears Tagovailoa spent the plane ride watching a movie. And not just any movie, but the comedy classic, “MacGruber.”

“Dolphins HC Mike McDaniel said Tua Tagovailoa sat next to him on the plane,” NFL Network’s Cameron Wolfe tweeted Friday. “They talked about how he was feeling for 15-20 mins then Tua pulled out his phone to watch MacGruber and they laughed together, per McDaniel.”

Flying coupled with being glued to your phone screen while you have a concussion doesn’t seem like the smartest idea.

Teddy Bridgewater will be the Week 5 starter for the Dolphins if Tagovailoa is unable to go. 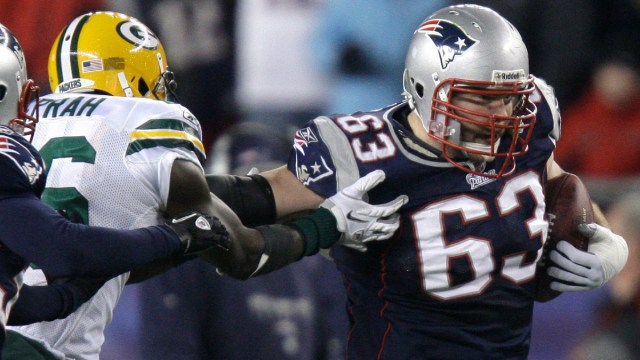 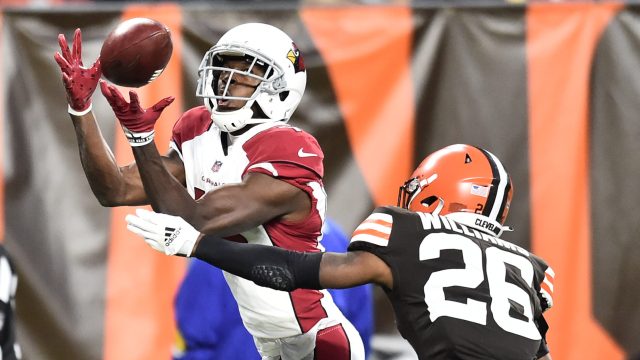