Tua Tagovailoa silenced his doubters with an epic comeback against the Baltimore Ravens on Sunday.

The Miami Dolphins were down 35-14 heading into the fourth quarter at M&T Bank Stadium. The story was going to be all about Lamar Jackson, who passed for 318 yards (21-for-29) and rushed for 119 yards for four total touchdowns.

But Tagovailoa one-upped the Ravens quarterback. The Dolphins outscored Baltimore 28-3 in the fourth quarter behind four touchdowns from their signal-caller to beat the Ravens 42-38. Tagovailoa finished his day 36-for-50 for 469 yards and six touchdowns, but he threw two interceptions.

The comeback was a first in Miami franchise history. They previously were 0-54 all time when trailing by over 21 points in the fourth quarter before its comeback win, according to The Associated Press’ Tim Reynolds. The Ravens made some forgettable history on their own end. It matched their largest blown lead in franchise history when they lost to the Pittsburgh Steelers, 42-34, after leading by 21 points in 1997, according to ESPN’s Jamison Hensley.

Miami’s offense was concentrated around their wide receiver duo of Tyreek Hill and Jaylen Waddle who combined for 22 catches and 361 yards, along with four touchdowns. They’re the only pair with over 170 receiving yards and two touchdowns since 1950, according to NFL Media’s Rich Eisen. They are also the first Dolphins pair of receivers to have over 150 yards since Mark Clayton and Mark Duper in 1986, according to ESPN Stats and Info.

Tagovailoa’s six passing touchdowns ties a franchise record with Dan Marino and Bob Greise, according to ESPN Stats and Info. Mike McDaniel has been what the Dolphins have needed, and they’ve shown they are going to be a tough out in the AFC, especially after beating a traditional power in the Ravens. 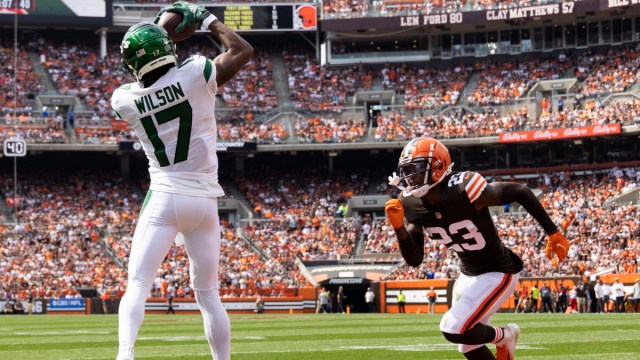 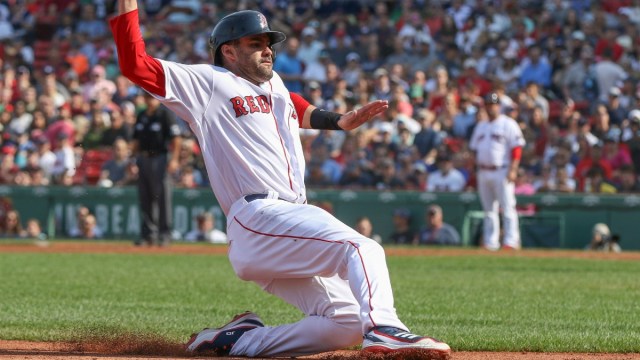 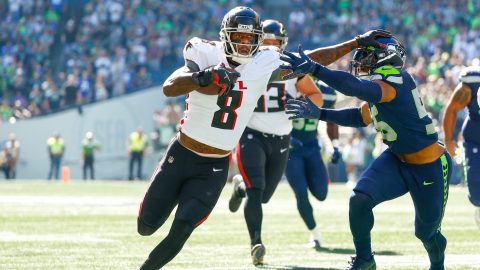 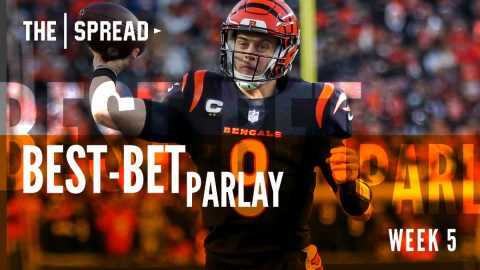