The Los Angeles Rams and Buffalo Bills kicked off the 103rd season in NFL history in grand underwhelming fashion.

The Bills boat raced the Rams on Thursday night, coming away with a breezy 31-10 victory at SoFi Stadium. Buffalo quarterback Josh Allen lit up the box score, finishing 26-of-31 with 297 yards and four total touchdowns, but other than a few highlight plays — the game was filled with ugly moments.

The two teams combined to turn the ball over seven times, the two quarterbacks were sacked nine times, and Allen finished as the games leading rusher with 56 yards. It wasn’t very pretty, but NFL Twitter seemed to have a good time following along.

In the end, the Bills start 1-0 and the Rams start 0-1. Surely the reactions will be measured moving forward. 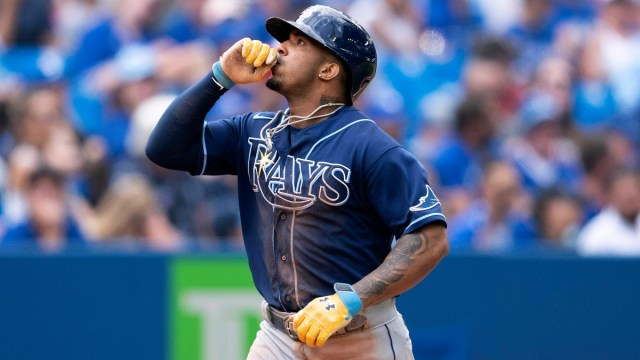 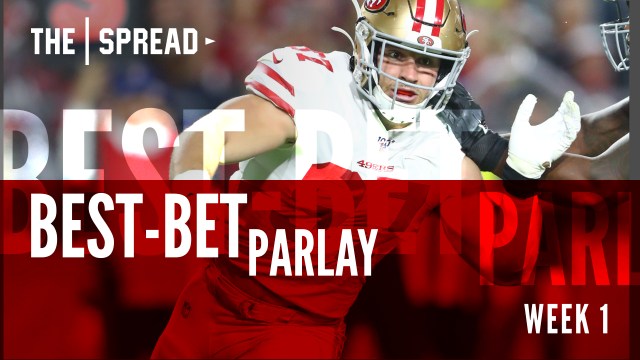