The Boston Red Sox have no shortage of defensive capability in their farm system.

An unheralded 18-year-old Ahbram Liendo is making a name for himself in his first week with the Single-A Salem Red Sox both offensively and defensively. On Thursday the Venezuelan prospect made an incredibly athletic play, diving for a ground ball up the middle and throwing an absolute laser to first for the out.

On top of highlight-reel defensive plays, the switch-hitter is 4-for-11 (.364) with three walks, six runs and three RBIs in four games.

The reason Liendo does not have much hype is because his larger sample size leaves something to be desired. On the year Liendo is hitting .229 with 11 doubles, a triple, 22 RBIs and a .685 OPS in 49 games between the Florida Complex League and Single-A Salem.

Time will tell if Liendo becomes a legitimate prospect but his athleticism and hot start in Salem are encouraging. 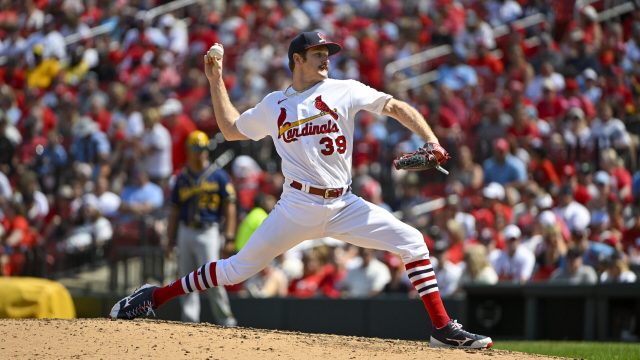 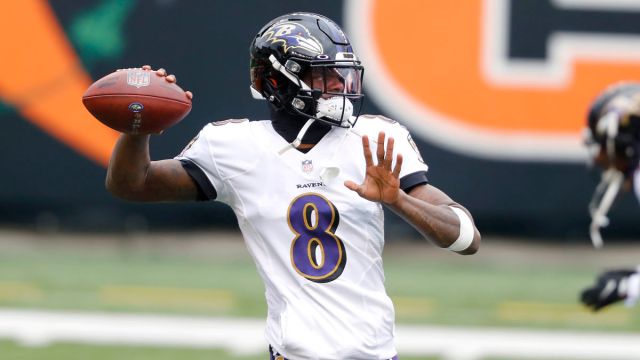