With his 35-yard field goal that gave the Patriots an early lead in the game, Nick Folk officially set an NFL record for the most consecutive field goals made under 50 yards.

For more on Nick Folk and his historic moment, check out the video above presented by VA Healthcare. 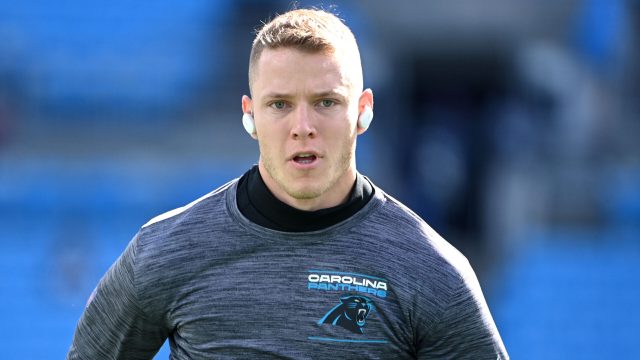 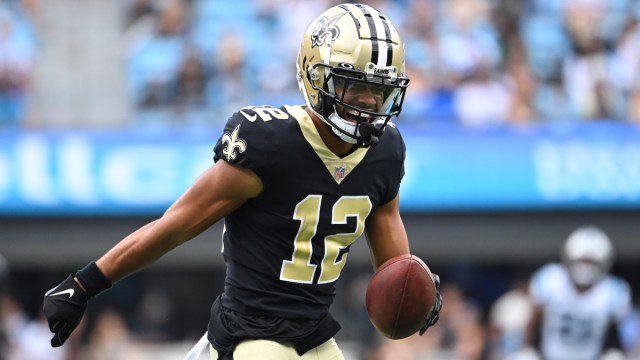