What Bill Belichick Expects From Steelers Defense Without T.J. Watt Skip to content

FOXBORO, Mass. — Despite coming away with a win on the field, the Pittsburgh Steelers may have been dealt a more significant loss than the New England Patriots in Week 1.

T.J. Watt, the 2021 NFL Defensive Player of the Year, was knocked out of the Steelers’ dramatic victory over the Cincinnati Bengals on Sunday — suffering a torn pectoral muscle that will knock him out of action for roughly six weeks, per ESPN’s Adam Schefter. His loss obviously is a big one for Pittsburgh, who have boasted some of the NFL’s best sack numbers since Watt’s arrival in 2017. But, if Patriots head coach Bill Belichick is to be believed, his absence won’t completely change things for the Steelers defense.

“Look, they’re a good defensive team. They’re obviously better with Watt, but it is what it is. I can’t imagine they’re going to revamp their whole defense in one week. I don’t know why they would,” Belichick said during his Wednesday press conference. “They play a lot of people anyway. They played a lot of people in the Cincinnati game. They played over 100 plays on defense. So I think they’re probably pretty comfortable with what they have because they played those guys, and they played pretty well against, obviously, a good offense. So I wouldn’t expect to see a lot of dramatic changes, like go to a whole big new scheme or anything. I don’t think that’s really their style. But we’ll see. I don’t know.”

As Belichick mentioned, the Pittsburgh defense played a tremendous game last Sunday, even after Watt’s departure. Minkah Fitzpatrick led the way in a game where the Steelers forced five turnovers and recorded seven sacks. Alex Highsmith, who typically plays across from Watt, had a monstrous game with three sacks and two tackles for loss — while Cam Heyward, Arthur Maulet, Chris Wormley and Larry Ogunjobi all contributed in those two categories as well.

On the other side of the ball, New England is coming off a game where they struggled to protect Mac Jones and allowed the Miami Dolphins to make a collection of game-changing defensive plays. Allowing trends from Week 1 to seep over into Week 2 against the Steelers isn’t going to work if the Patriots want to leave Pittsburgh with a victory. On paper it looks as though New England should be able to slow down the Pittsburgh rush without Watt, but as Belichick said, there shouldn’t be a lot of dramatic changes from the Steelers defense. 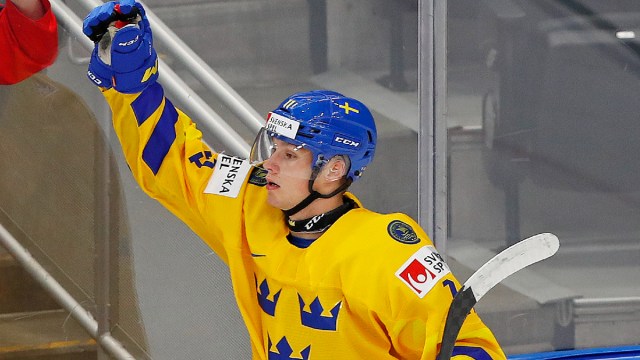