Despite Gunner Olszewski’s motivation to “show out” against the Patriots, the Steelers special teams player made some time before the game for New England owner Robert Kraft.

The Patriots beat Pittsburgh, 17-14, in Week 2 at Acrisure Stadium. New England posted sights and sounds of the game, and it showed that Kraft and Olszewski caught up before the game kicked off.

“How are you?” Kraft said, per the Patriots video. “Really, I’ve missed you.”

Olszewski joined the Patriots as an undrafted free agent in 2019 and became a reliable asset on special teams, earning first-team All-Pro honors in 2020. The 25-year-old, though, muffed a punt in the game against his former team Sunday, and it was one of two poor special teams plays from the Steelers. The blunder from Olszewski could have been averted if the Patriots went a different route on the punt, but that was not the case.

Pittsburgh and Olszewski will get a chance at redemption Thursday against the Cleveland Browns. New England will play its home opener against the Baltimore Ravens on Sunday. 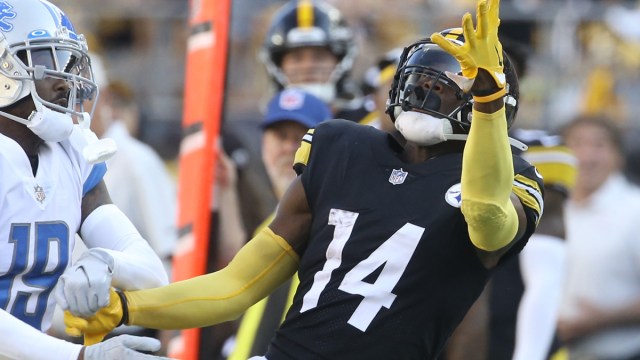 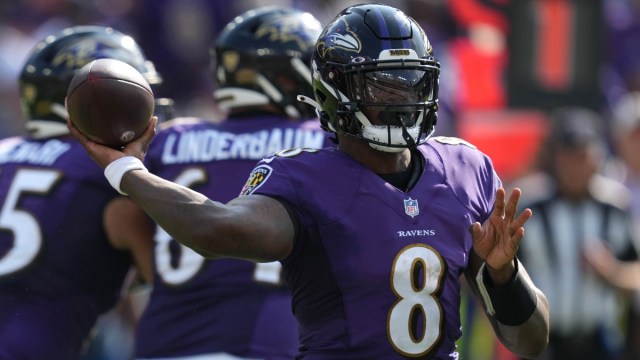 This Aspect Of Ravens Offense Will Be Huge Challenge For Patriots