The embattled receiver has been out since early August after suffering a serious ankle injury during a Bears practice. Harry was traded to Chicago from the New England Patriots in mid-July, ending a rough three-year run in Foxboro, Mass., for the 2019 first-round pick.

The Bears on Thursday placed Harry on short-term injured reserve, meaning he must sit out at least the first four games of the 2022 regular season. With the Patriots set to host Chicago in Week 7, it remains possible that Harry will suit up against his former team for “Monday Night Football” on Oct. 24.

Of course, there’s no knowing whether Harry will return after four weeks, let alone develop into someone whom the Bears feel comfortable playing on gameday. Early reports from Chicago’s training camp indicated Harry got off to a rough start, struggling with the same issues that plagued him during his time in New England.

Nevertheless, Harry lining up against the Patriots defense at Gillette Stadium would be a fascinating subplot in a game that could otherwise be a dud. 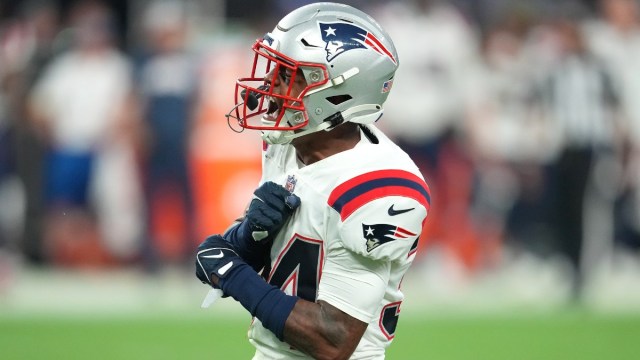 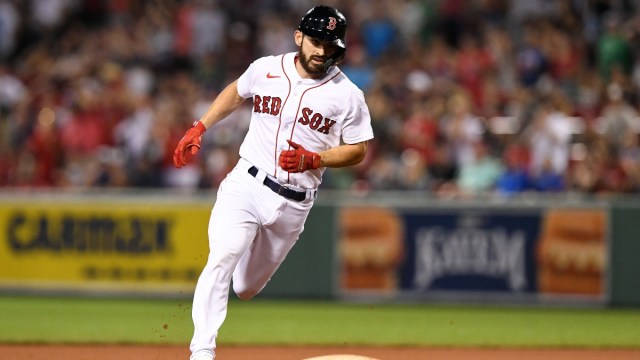