The No. 2 prospect in the Red Sox organization, according to MLB Pipeline, hit his first-career major league home run, belting a towering two-run shot to right field off of JT Chargois in the top of the second inning.

After some negotiation with the fan who caught the ball to get it back, Casas knew exactly what he would do with the piece of memorabilia.

“I already gave it to my dad,” Casas told reporters, as seen on NESN postgame coverage. “I did hear there was a little miscommunication with getting the ball back, but I was able to just give him a bat, give him a ball and thankfully I got it back.”

Casas said he signed a bat and a ball for the fan — the spectator also reportedly got signed baseballs from Xander Bogaerts and Rafael Devers — and the 6-foot-4, 252-pound corner infielder was thankful to just have it in his possession.

It gave the 22-year-old the chance to complete a sequence he and his father, Jose, have previously dreamt about.

“It was a really special moment,” Casas said. “Something we’ve been thinking about for a really long time. Growing up obviously wanted to be a major league baseball player, something that’s on the horizon. Hitting your first major league home run, I shared that moment with him, gave him a hug. He got pretty emotional after I gave it to him. Hopefully it’s the first of many.”

Casas’ round-tripper had even a little more significance as it came in his home state. Casas was selected No. 26 overall in the first round of the 2018 MLB Draft by the Red Sox out of American Heritage High School in Plantation, Fla., which is just an over three-hour drive to Tropicana Field.

The second hit of Casas’ big-league career traveled a lot further — the homer carried 371 feet — than his first career hit with the Red Sox, which was an infield single Sunday against the Texas Rangers at Fenway Park in his Major League Baseball debut.

While Casas got a hold of a pitch, he’s still adjusting to pitching in the majors. Through three games, he’s 2-for-12 with five strikeouts. 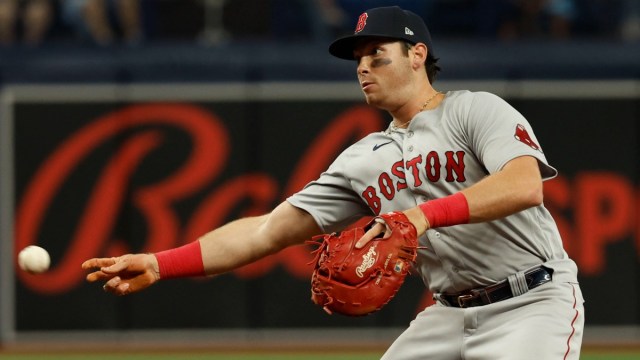 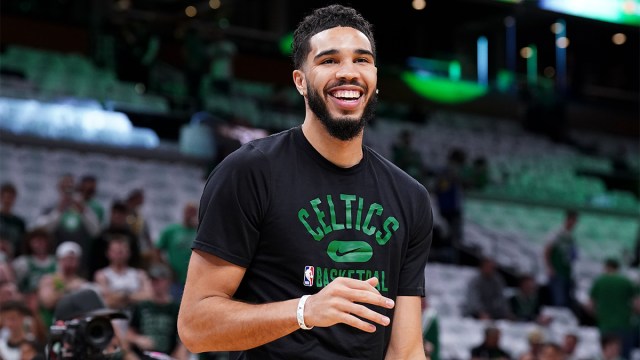