Triston Casas followed up an impressive MLB debut by formally addressing his Red Sox teammates for the first time, and manager Alex Cora raved about both Sunday after Boston completed a four-game sweep of the Texas Rangers.

A happy Cora peeled back the curtain ever so slightly following Boston’s 5-2 verdict at Fenway Park. And Cora, who is in his fourth season as manager of the organization, acknowledged how Casas’ “genuine” speech was one of the team’s best in a while.

“Oh, great,” Cora said when asked about the 22-year-old’s debut, as seen on NESN’s postgame coverage. “I always make sure we let the group know he’s a big leaguer and he actually — one of the best speeches we’ve had after the game. He was very genuine and it was cool.”

Cora, after continuing his praise of Boston’s No. 2 prospect regarding his on-field tools and baseball IQ, was asked to provide some added context into Casas’ postgame message.

“Kind of like, (he) appreciates everything,” Cora said. “And at the end it’s like ‘(Let’s) keep rolling.’

Cora added: “He knows where we’re at and what we’re doing right now and I don’t think he wants to mess it up, right? … But for his first day, it was, he wasn’t caught up on the whole thing, which is very important.”

Casas, who was more than pleased with his debut, earned his first big league hit and made a handful of impressive defensive plays while at the bag.

Cora previously explained the 2018 first-round pick will play an extensive role with the Red Sox moving forward, especially with fellow first basemen Bobby Dalbec sent down to Triple-A Worcester and Eric Hosmer on the injured list.

The Red Sox return to action Monday in the first of three games against the Tampa Bay Rays. First pitch from Tropicana Field is set for 4 p.m. ET, and you can watch it live on NESN after an hour of pregame coverage. 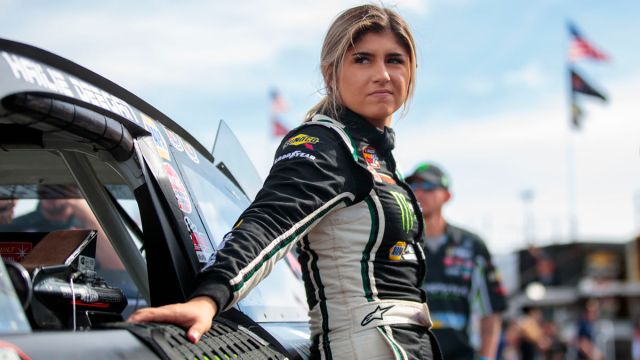 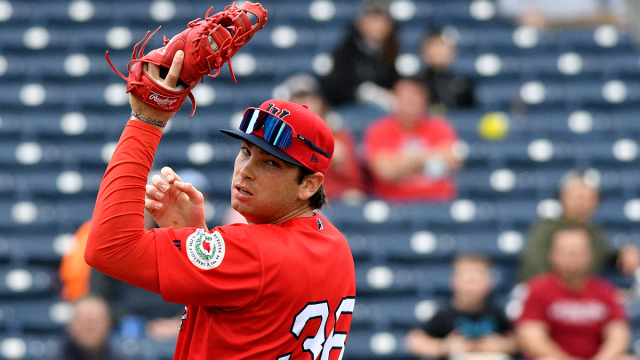