What Was Dolphins' Tua Tagovailoa Thinking With This Quote? Skip to content

Everyone has heard the saying, “Some things are better left unsaid.” Well, everyone except for Miami Dolphins quarterback Tua Tagovailoa, apparently.

Coming off a big Week 1 victory over the New England Patriots, the Dolphins are looking to ride their momentum into a victory on the road against the Baltimore Ravens. Like most NFL quarterbacks, Tagovailoa spent some time with reporters Wednesday in advance of the Week 2 matchup. Unlike most quarterbacks, though, he shared way too much information when asked a relatively uninspired question.

The former Alabama signal caller was asked how he believed practices during the week translated to Sunday’s. His answer will knock your socks off.

Tagovailoa being relatively undersized is not news — he’s listed at 6-foot-1 by the Dolphins — but for him to come out and volunteer the information that he has a hard time seeing downfield is shocking, to say the least. To make matter worse, Tagovailoa will be tasked with taking on a Ravens defense that is anchored by 6-foot-8 defensive lineman Calais Campbell. Good luck Tua! 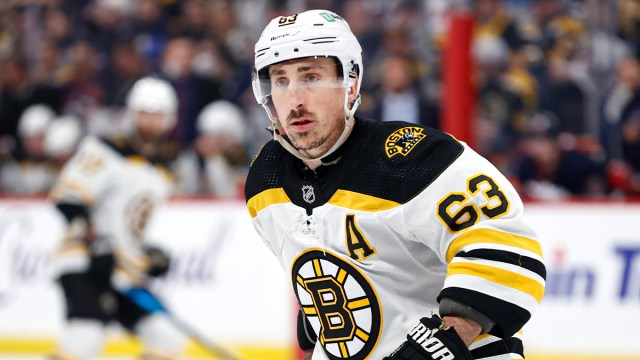 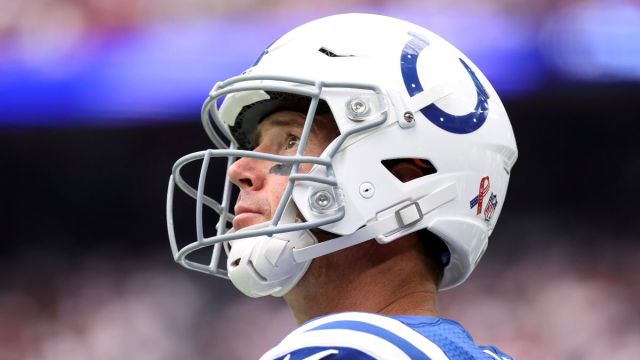