What Was Joe Mazzulla's 'Main Message' To Celtics Amid Turmoil? Skip to content

CANTON, Mass. — There’s no doubt Joe Mazzulla enters the helm of the Boston Celtics in an unusual fashion. But Mazzulla also has the pieces around him necessary to succeed, and the first-year head coach is well-aware of the potential the Celtics have entering the 2022-23 campaign, despite recent turmoil.

The biggest of factors, rather obviously, is the one that led Mazzulla to take over as the interim head coach. Ime Udoka has been suspended for the 2022-23 season due to violations of the team’s policy, reportedly stemming from an improper yet consensual relationship with a Celtics female staffer. But prior to that development initially reportedly last week, the impending absence of Robert Williams and season-long injury to offseason addition Danilo Gallinari also have made for a troubling second half to the summer.

“I think all those things you just listed give us an opportunity to grow, an opportunity to create an identity that we’re going to need to get to where we want to go,” Mazzulla said Monday during Celtics media day. “And so anytime you have an injury, you’re asking other people to step up whether that’s on the staff or whether that’s your roster. And so I think the main message to our players is, one, you’re talented. We have great players. We have a great team. So what were we great at and what do we need to work on to get to where we want to go? And regardless of who the coach was, that was going to be the message, because of the belief we have in our roster.”

Mazzulla added: “Regardless of what has happened, we have a great roster and we have a great opportunity. And I think that’s what I have to focus on, and get this team where it needs to go.”

While Mazzulla is expressing belief in the roster, Celtics owner Wyc Grousbeck, president of basketball operations Brad Stevens and members of the team are expressing belief in him. Jayson Tatum, Jaylen Brown, Marcus Smart and a number of other Celtics teammates all expressed their confidence in Mazzulla, who’s been on staff since 2019.

“It’s not easy timing for him or the rest of the staff, but he’s an exceptionally sharp and talented person,” Stevens said of Mazzulla on Friday during a press conference confirming Udoka’s suspension. “I believe strongly in him and his ability to lead people and his ability to galvanize a room and get behind him.”

Mazzulla showcased those traits Monday during his first media availability, despite the circumstances. He’ll have to continue to do so with the Celtics back to the court for training camp and the season just three weeks away. 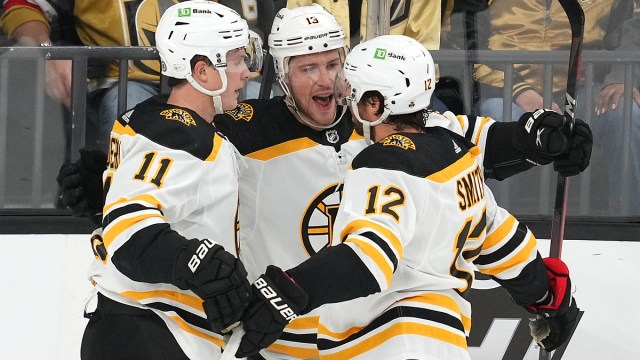 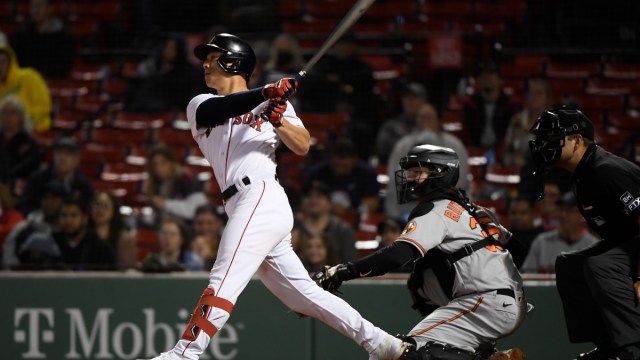