The Boston Red Sox are in the final weeks of what has been a disappointing season in many ways, but they still could have something to celebrate come year end.

With two weeks remaining in the season, Xander Bogaerts remains firmly in the mix for the 2022 American League batting crown. Here is where he stands through 148 games.

The Red Sox and Yankees will open up a four-game series Thursday, where Bogaerts and Judge will duke it out for the AL’s top average under the bright lights of Yankee Stadium. First pitch for game one is set for 7:15 p.m. ET. 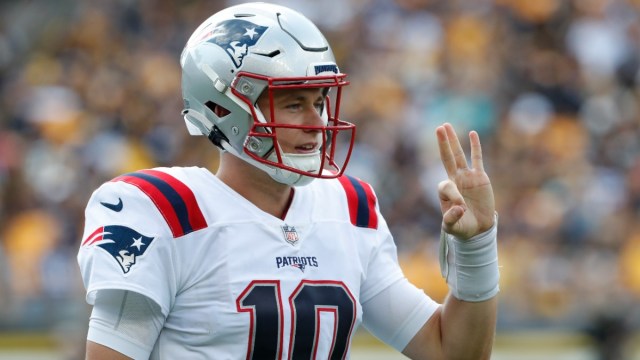 Should Patriots Be Concerned About Mac Jones After Two Games? 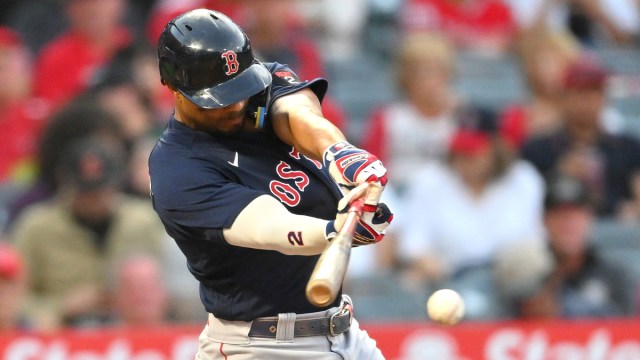