Fabian Lysell has had eyes on him since the Boston Bruins drafted him in the first round of the 2021 NHL Draft.

New Bruins head coach Jim Montgomery didn’t rule out that Lysell seeing time on the top line with Brad Marchand being sidelined to start the season, but that’s no guarantee, especially with Pavel Zacha likely to get the nod. That spot alongside Patrice Bergeron and Jake DeBrusk probably is Zacha’s to lose, but that doesn’t mean Lysell won’t give Montgomery something to think about.

Bruins rookie camp began Wednesday and many were impressed with Lysell. The 19-year-old told reporters he’s not sure where he’ll be to begin the season, but Lysell has the opportunity to crack the Opening Night lineup.

It’s unclear just when Marchand will return, but it’s likely at some point in November judging by the original timeline of his hip surgery recovery. That obviously leaves a hole on the top line, but all signs point to Zacha playing there before likely sliding to the third line with Charlie Coyle.

But will Montgomery have a short leash with some of his players like Trent Frederic? Ex-head coach Bruce Cassidy never shied away from healthy scratching Frederic when he’d get into penalty trouble, but a new head coach might be willing to give Frederic the benefit of the doubt for a little while longer. Plus, maybe Frederic has learned from his mistakes and will play a more disciplined game this year.

With the departures of Curtis Lazar and Anton Blidh this offseason, it does open up some more opportunity for Lysell, but then there’s also Oskar Steen and Jack Studnicka, which the latter has been trying to crack the lineup for the last few years now.

The point is that Lysell will have his work cut out for him if he doesn’t want to begin the year in Providence — though he’d certainly benefit by getting reps in the AHL. But after just one day at Warrior Ice Arena, it already looks as if Montgomery will have some tough decisions to make. 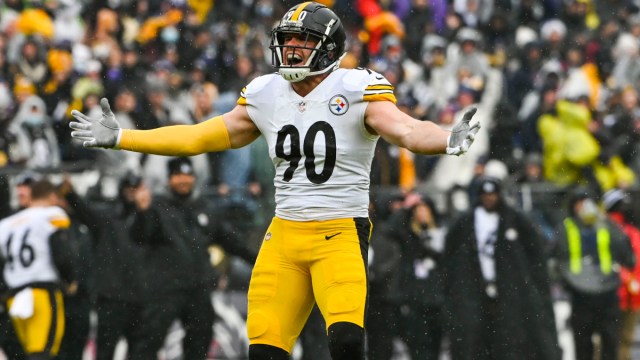 What Bill Belichick Expects From Steelers Defense Without T.J. Watt 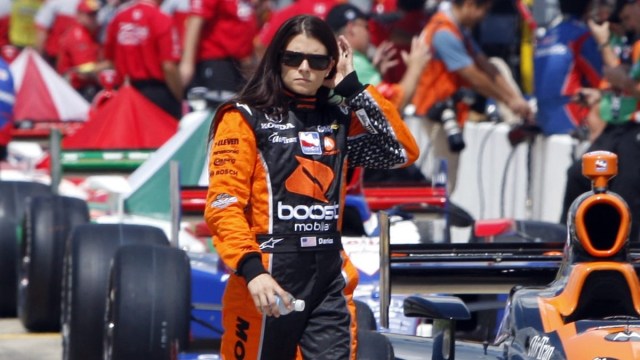