Who's Joe Mazzulla? Celtics Assistant Reported To Take Over For Ime Udoka Skip to content

Mazzulla, who was promoted to Boston’s bench coach this offseason with the departure of Will Hardy, reportedly could find himself leading an NBA team quicker than once expected. It comes as Celtics head coach Ime Udoka reportedly faces up to a year suspension for violating team rules, as first reported by ESPN’s Adrian Wojnarowski late Wednesday night. Udoka, according to The Athletic’s Shams Charania, was having “an improper intimate and consensual relationship” with a female member of the Celtics staff. Boston is not expected to fire Udoka for the incident, however.

Wojnarowski on Wednesday night speculated Mazzulla could fill in should Udoka be suspended. He followed up Thursday morning, after reporting Udoka could be suspended for the entire 2022-23 season, stating Mazzulla was “likely to become” Boston’s interim coach.

Mazzulla, a native of Johnston, Rhode Island, has been with the Celtics organization since 2019. He started in Boston under Brad Stevens and continued to stay on staff when Udoka took over prior to the 2021-22 campaign given his standing with the organization. Prior to his coaching career, Mazzulla graduated from Bishop Hendricken High School in Rhode Island before playing 145 games at West Virginia, helping the Mountaineers to an NCAA Final Four appearance during the 2009-10 season.

The 34-year-old Mazzulla is viewed as a rising star in the coaching ranks and coached the Celtics Summer League team in 2021. He interviewed for the Utah Jazz head coaching job this offseason, but ultimately was beat out by another former Celtics assistant in Hardy. It led to Mazzulla’s promotion as Udoka’s top assistant.

“I love Joe,” Jayson Tatum previously said of Mazzulla, as shared by NBC Sports Boston’s Chris Forsberg. “I think just being around him … you could tell how passionate he is about the guys and his craft. He’s gotten so much more knowledgeable, more detailed, just vocal. More comfortable in his role as a coach. You’ve seen a growth from his first year.”

Mazzulla’s start with the Celtics, however, comes with a cloud hovering above. Udoka was viewed highly by players on the Celtics and looked like a long-term answer on the bench after he helped lead an in-season turnaround that led to an NBA Finals appearance in June.

The Celtics, as of 11:30 a.m. ET on Thursday, had not announced any sort of suspension of Udoka, though Wojnarowski reported the organization likely would do so Thursday or Friday. 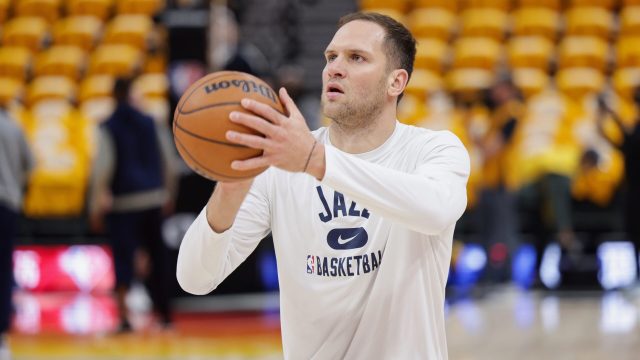 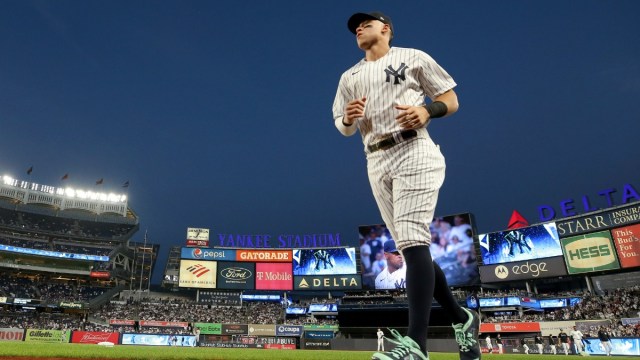