Alex Cora and the Red Sox organization knew it was only a matter of time until Triston Casas was elevated to Boston, but wanted to make sure the decision was made for the right reasons. After all, doing so with a short-sighted approach wouldn’t help the highly touted prospect make the most of his first taste of the big leagues.

Well, the time came Sunday as the Red Sox called up the power-hitting first baseman before their series finale against the Texas Rangers at Fenway Park. Casas was in the lineup batting sixth and playing first, and it seems all parties involved felt the timing is right.

“I’m excited that he’s here,” Red Sox manager Alex Cora told reporters, per MassLive’s Chris Cotillo. “We’ll use him the right way. He’s going to play almost every day. He did an outstanding job the last few weeks and I think this is the right time to call him up.”

Cora added (as seen on NESN’s pregame coverage): “We know he was good. It was just a matter of where we were roster-wise and who we face and all that stuff. Feel like today was a good day. And like I said, he’ll play a lot.”

Fellow first baseman Bobby Dalbec was optioned to Triple-A Worcester in the corresponding move while veteran Eric Hosmer remains on the injured list, further opening the door to more playing time for the 22-year-old.

Casas shared his excitement about being able to get consistent at-bats for the Red Sox, something that’s now possible given his development at the lower levels throughout the past season.

“Night and day. I mean, I’ve made so many adjustments from spring training to now,” Casas said of his 2022 evolution, as seen on NESN’s pregame coverage. “It’s a constant work in progress, so it’s never going to be a finished product. But yeah, I’m a different hitter than I was in spring training. But still the same at the same time.”

Casas compiled a .333 batting average and .993 OPS in 25 games during the month of August with Triple-A Worcester. On the season, he hit 11 home runs with 38 RBIs and had a .273 batting average in 72 games for the WooSox.

“I think it’s going to fit right into my game,” the 2018 first-round pick said of playing at Fenway. “I think my pull-side home runs go plenty far enough to go over the bullpen and I think my opposite-field hits are going to go off the Monster pretty frequently. So I think it’s going to play great into my swing and great into my game. I’m excited to get consistent at-bats and we’ll see what kind of numbers I can put up.”

Following his MLB debut Sunday, Casas will head to Tampa Bay as the Red Sox open a three-game series against the Rays on Monday afternoon. 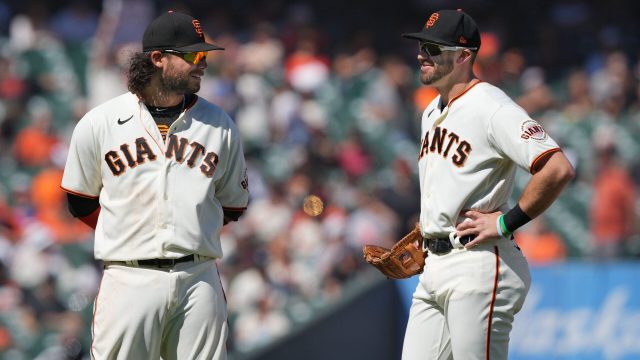 Giants Resting Starters as They go for Sweep of the Phillies 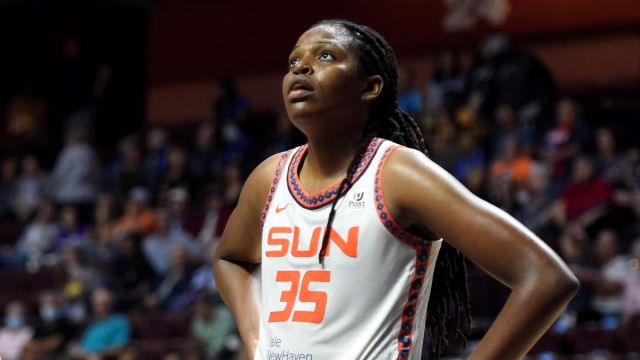 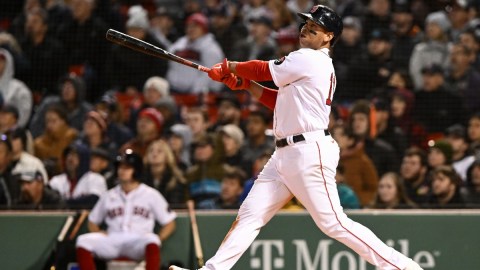