Rob Ninkovich believes it’s imperative for the New England Patriots to leave Pittsburgh with a victory this Sunday.

Appearing Friday on ESPN’s “Get Up,” the former Patriots linebacker and current NFL analyst called New England’s Week 2 matchup against the Steelers “a must-win game.”

“And I say that because if you start out 0-2 — and then they’re playing the Ravens after that — you put yourself in a hole here,” Ninkovich said. “We know the Ravens are a great football team. The Patriots are trying to figure themselves out right now.”

The Patriots opened their season with a 20-7 road loss to the Miami Dolphins. The last time they started 0-2? Eight years before Ninkovich arrived in New England — way back in 2001.

Echoing head coach Bill Belichick, Ninkovich noted the Patriots weren’t dominated in that Week 1 defeat — that they moved the ball well at times but were burned by turnovers and ill-timed mistakes. Limit those errors, he said, and they’re very capable of beating a Steelers team that has Mitch Trubisky at quarterback and will be without reigning NFL Defensive Player of the Year T.J. Watt.

But with matchups against Lamar Jackson and the Baltimore Ravens and Aaron Rodgers and the Green Bay Packers looming in Weeks 3 and 4, those fixes need to happen now.

“If you watch this Week 1 game against Miami, they had some mistakes, yes, but it wasn’t all that terrible,” Ninkovich said. “The first possession, they drive the length of the field, they put themselves in scoring position, they throw an interception. There’s things that they need to clean up. They have to protect the quarterback. You have a young quarterback. You can’t let free runners at the quarterback, hit your quarterback — sack, fumble, recovery for a touchdown. …

“If you can eliminate the bad football, that’s what you have to do moving forward, and you have to win this game on the road. It’s going to be a huge matchup. It’s in a tough environment. Pittsburgh’s always a tough team, they’re coached well. This is going to be a matchup where — can they fix the mistakes they had in Week 1, and can they do it fast?” 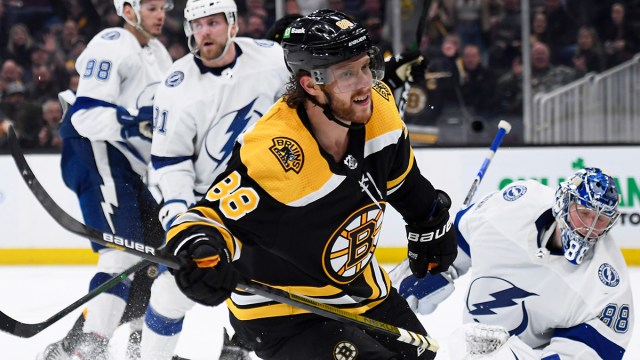 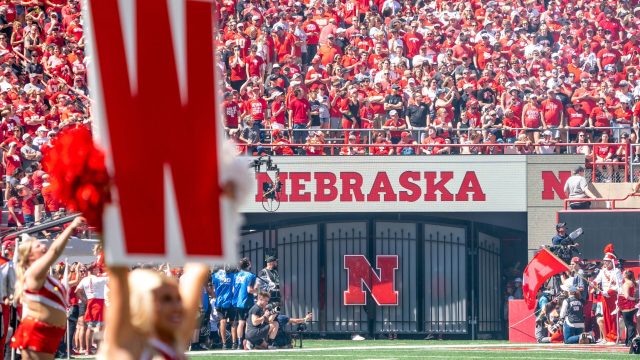 What is Nebraska Cornhuskers Football in 2022?