The New England Patriots were well-stocked at the safety position entering the 2022 season. That depth already has paid off.

In each of their first two games, the Patriots have been forced to play the entire second half without one of their starting-caliber safeties. In Week 1, it was Adrian Phillips who went down with a ribs injury just before halftime. On Sunday, Kyle Dugger was the victim. He suffered a knee injury late in the second quarter of a 17-14 win over the Pittsburgh Steelers and did not return.

Phillips’ injury proved to be minor, and he was back on the field the following week. It remains to be seen whether Dugger’s ailment will cause him to miss time.

Regardless, the Patriots have to be pleased about their decision to bring Jabrill Peppers aboard.

Peppers, New England’s fourth safety behind Devin McCourty, Phillips and Dugger, signed this offseason after three years in New York, where he played under ex-Giants head coach and current Patriots offensive assistant Joe Judge. The 26-year-old practiced sparingly this summer as he worked his way back from a torn ACL, but he’s already demonstrated his value in the opening fortnight of the regular season, bringing versatility and physicality to New England’s defense in his reserve role.

“He fits in really well,” linebackers coach and defensive play-caller Steve Belichick said Tuesday in a video conference. “He was coming back from the knee injury, so he was just a little behind those guys getting out on the field. Dugg, AP, Dev — obviously, those guys have played together for a couple years, so he’s integrated really well with those guys. I think those help him just in terms of their experience and kind of helping him get to the right spots.

“But it’s hard to not notice his energy, his excitement, his love for football, how passionate he is out there on the field.”

That passion was evident during a pivotal two-play stretch against Pittsburgh. With the Steelers trailing 10-3 and driving in Patriots territory, Peppers made back-to-back open-field tackles, snuffing out a screen pass to Diontae Johnson and then decking Jaylen Warren for no gain on third-and-8, forcing Pittsburgh to settle for a 52-yard field goal. Peppers celebrated that powerful hit with an emphatic fist pump, then ripped off his helmet as he returned to the sideline.

Peppers has played the bulk of his snaps at linebacker level (21 total) but also has been used in the slot (five), as a deep safety (four), on the edge (three) and as a wide cornerback (two), according to Pro Football Focus. His ability to play multiple positions — a trait most of New England’s defensive backs possess — has allowed the Patriots to continue utilizing their preferred three-safety packages even after losing Phillips and Dugger for long stretches.

The 2017 first-rounder also has roles on four kicking-game units, ranking tied for fifth on the team in special teams snaps (25) through two games. Fifth safety Joshuah Bledsoe has yet to debut as he battles a groin injury.

“I’m really happy to have him on the team and have him out there, and I think it’s only going to get better going forward if he stays on the trajectory he’s been on,” Belichick said. “It’s been really good, and I was happy to see him out there making some plays.”

The Patriots will host the Baltimore Ravens this Sunday in their home opener. The last time New England and Baltimore squared off back in 2020, Dugger played a key role in his team’s effort to contain dual-threat quarterback Lamar Jackson, which the Patriots successfully did in a 23-17 upset win. Dugger’s total of 12 tackles in that game — the first start of his NFL career — still stands as his career high. 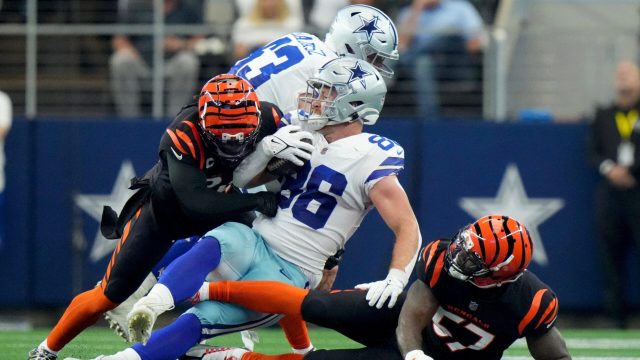 Cowboys TE Dalton Schultz to Only Miss One Game? 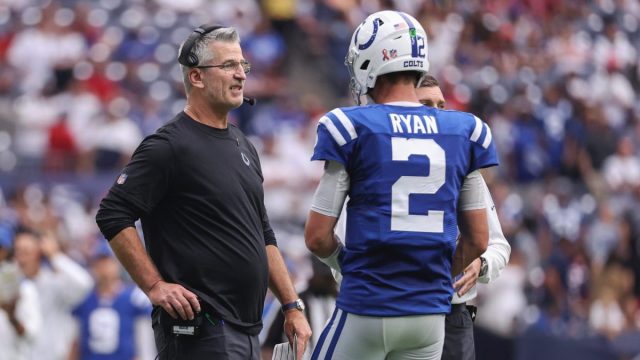