WEST PALM BEACH, Fla. — None of Mac Jones’ Patriots teammates sound surprised that the sophomore quarterback was voted a team captain. In fact, it sounds like captaincy was an inevitability for the 24-year-old.

“I think Mac is a guy who’s come in with a lot of pressure, obviously,” New England safety Devin McCourty said before Thursday’s practice at Palm Beach Atlantic University. “And he’s just risen to every challenge he’s had. I think it was a no-brainer.

“His leadership, his style of attacking the game that, not just his peers equal in age, but even the older guys took notice of him, too.”

Center and fellow captain David Andrews has touted Jones’ leadership ever since he began working with the Alabama product. He, too, seemingly expected Jones to earn the title.

“He’s done a great job,” Andrews said of Jones. “Lot of respect for how he carries himself, comes to work each day. Obviously, that shows what it means to the team because it’s a team vote.”

Jones certainly has become more of a vocal presence on and off the field; DeVante Parker said as much during the spring. But it sounds like the 2021 first-rounder does far more than just hoot and holler.

“He leads by example,” Patriots receiver Nelson Agholor said. “How he works, how he prepares, his consistency. Those are, like, exact examples of a great captain. Guys don’t always have to say a lot of stuff. But he does a lot of things well consistently. And, you know, I think if you work with him, you feed off of that.”

Jones and the Patriots will practice again Friday at PBAU before enjoying an off day Saturday. They’ll open their season Sunday afternoon against the Miami Dolphins.

New England is just 2-7 in its last nine trips to Hard Rock Stadium. 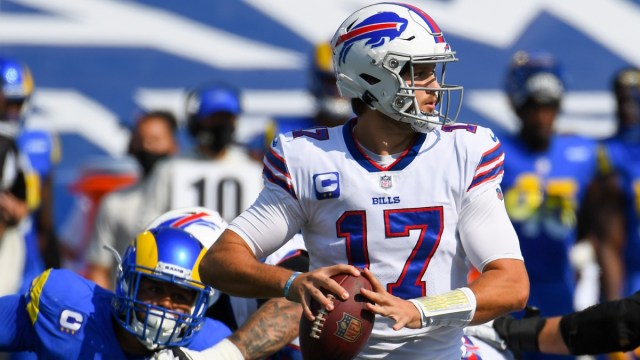 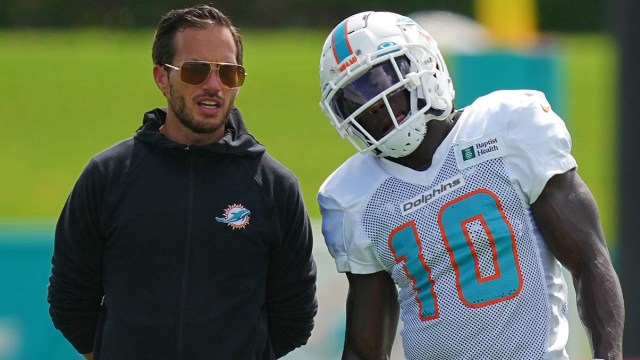 How Patriots Are Prepping For Uncertainty Vs. Tyreek Hill, Dolphins