The Raiders’ Josh McDaniels era in Las Vegas isn’t off to a sterling start, to say the least.

Las Vegas will enter Week 4 of the 2022 NFL season as the only team in the league with an 0-3 record. Although the former New England Patriots offensive coordinator has been identified as a “long-term investment” by the Raiders, an event Sunday suggested McDaniels’ seat already is starting to get a little warm. McDaniels reportedly had a “lengthy closed-door meeting” with franchise owner Mark Davis after the Raiders’ 24-22 loss to the previously winless Titans in Tennessee.

Now, it should be noted that all of Las Vegas’ three losses were by six points or less. However, NFL analyst Ross Tucker believes these narrow defeats are an indictment on McDaniels.

“The Raiders just can’t win a close game,” Tucker said Monday on his self-titled podcast, as transcribed by Audacy. “Those are the games in the margins where coaching has a big impact.”

Tucker added: “Mark Davis thought he was too good for (Rich) Bisaccia. This is not really a big Josh McDaniels talking point. I just thought Bisaccia had earned the opportunity to continue coaching that football team. I feel like Mark Davis blew it. In the small sample, I thought Bisaccia had done very well.”

Bisaccia does deserve a ton of credit for what he did with the Raiders last season. The Silver and Black went 7-5 after Jon Gruden resigned and Bisaccia helped guide the organization to its first playoff appearance since the 2016 season. Las Vegas also only lost by a touchdown on the road to the eventual AFC champion Cincinnati Bengals in the wild-card round.

That said, it feels too early to say the Raiders “blew it” by hiring McDaniels. Should Las Vegas take down the divisional rival Denver Broncos on Sunday at Allegiant Stadium, the vibe around the team facility should dramatically improve. 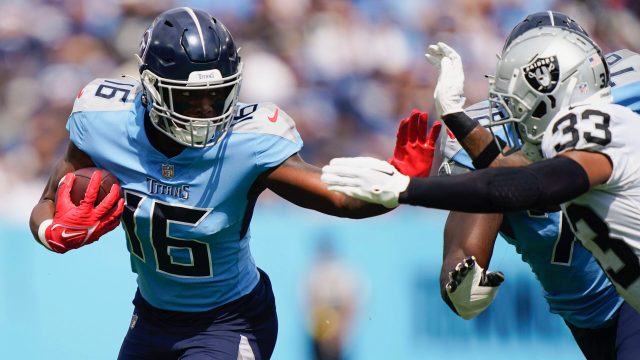 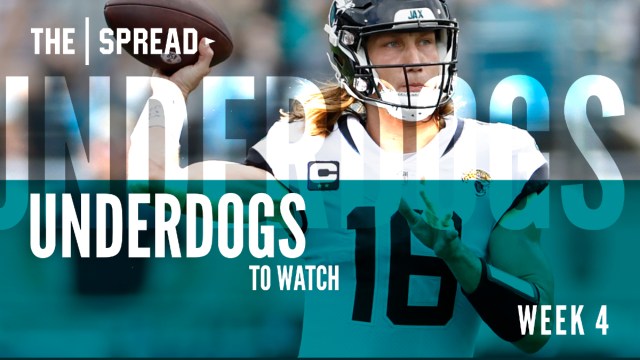