WEST PALM BEACH, Fla. — The Patriots’ unprecedented trip to Miami has generated much debate. But how do New England’s actual players feel about being in Southern Florida five days before Sunday’s season opener against the Dolphins?

Center David Andrews offered his thoughts Thursday morning before practice at Palm Beach Atlantic University. The Patriots captain believes the trip was a good idea but admits there are pros and cons.

“Look, there’s no other distractions,” he said. “It’s football. Obviously, at home you’re dealing with family, things like that, other things you got going on. Here, it’s just football. It’s nice.

“Obviously, you miss your family and things like that but there’s good and bad things.”

Safety Devin McCourty, another veteran, was asked about having to be away from his family for an extended period of time. Remember: The Patriots recently spent nearly a week in Las Vegas for joint practices with the Raiders and will stay out west for a full week later in the season between road games against the Arizona Cardinals and Las Vegas.

“I’m a fan of whatever it takes to win,” McCourty said. “Whatever we gotta do to win, I understand that. My family’s all for it. My kids now have teams they hate. The last game they remember is our Buffalo game. So, if they hear ‘Buffalo’ or ‘Bills,’ they know we hate them. So, they’re all for it.

“They’re all for winning, I’m for winning. So, whatever it takes to win.”

To put it mildly, the setting for this week’s practices is… unique. PBAU has neither a football program nor an actual football field. So, the Patriots have been forced to erect comically makeshift goalposts and play on dry, patchy fields — all for the sake of acclimating to Miami’s climate.

Andrews is keeping things in perspective, though.

“It’s good enough, I’ve played on worse,” he said of the playing surface. “It is what it is, it’s obviously been good enough for me, I think. Just get to play football for a living. Not bad.”

At the end of the day, none of the outside noise will matter if the early trip actually benefits New England and helps it earn a crucial Week 1 victory. Bill Belichick has been right about many things over the years. 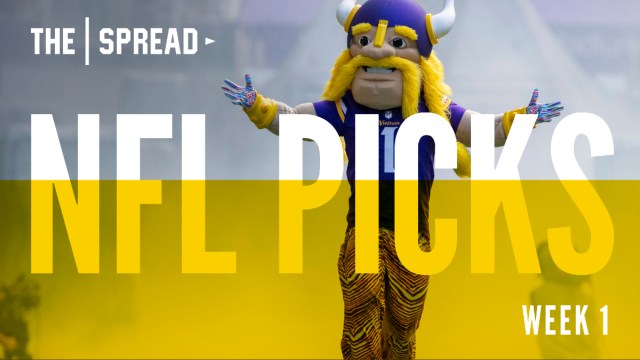 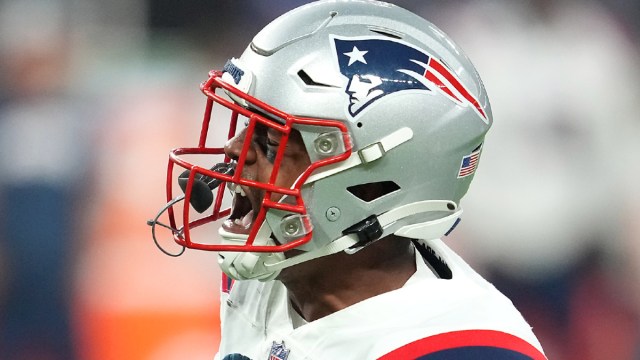 Patriots Starter Has Seen ‘Night And Day’ Strides From These Rookies