FOXBORO, Mass. — An otherwise excellent Week 1 performance from Kyle Dugger was ruined by one disastrous misstep.

With the Dolphins facing a fourth-and-7 in the final minute of the first half, the Patriots’ promising third-year safety missed a tackle on Jaylen Waddle, taking out trailing linebacker Ja’Whaun Bentley in the process and springing the speedy wide receiver for a back-breaking 42-yard touchdown. The big-play score gave Miami a 17-point halftime lead, and New England never recovered, losing 20-7 in its regular-season opener.

Dugger was hard on himself in the postgame locker room, acknowledging he took a “terrible angle” on that pivotal play.

“I didn’t do my job, basically,” he lamented. “Really poor play by me.”

Outside of his one game-altering miscue, Dugger was one of the Patriots’ most impactful defenders against Miami, notching two tackles for loss and bringing down lightning-fast Dolphins receiver Tyreek Hill three times in the open field. Devin McCourty expects much more plays like those from the soft-spoken 26-year-old moving forward.

Asked Thursday about Dugger’s error on the Waddle touchdown, McCourty said he has “a ton of confidence” that his young position mate will bounce back in Week 2. In fact, the veteran safety and longtime co-captain expects Dugger to be one of New England’s best defensive players this season.

“I’m one of his biggest fans,” McCourty said. “I think you guys saw it Sunday. Obviously not the play he wanted on that play, but the guy was all over the field making plays. He can cover — he can just do everything on the field, so (there’s) no reason for him to lack confidence going on the field at all. And I don’t think I have a lot of concern. He’s a quiet guy. He stays pretty even-keeled throughout the whole game, and it’s been fun watching him develop.

“We’re going to expect a lot from him game in and game out, honestly, to be one of our best players out there, and I think he’s up for that challenge.”

Dugger played 85% of New England’s defensive snaps against Miami and could have an even larger role this week against the Pittsburgh Steelers. Fellow safety Adrian Phillips left the Dolphins game with injured ribs and has been limited in both practices this week, putting his status for Sunday in question.

Losing Phillips also likely would result in additional playing time for fourth safety Jabrill Peppers and could push Joshuah Bledsoe onto the gameday roster. Bledsoe did not play in Week 1 and also has been limited by a groin injury. 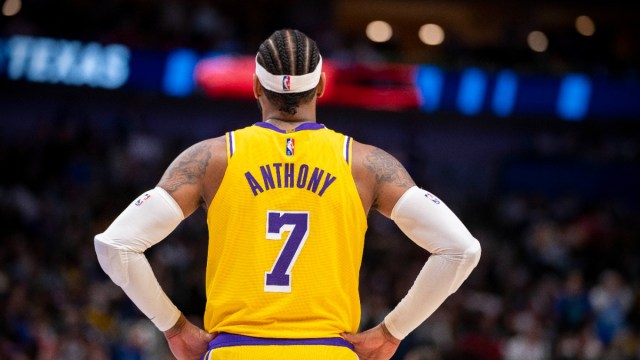 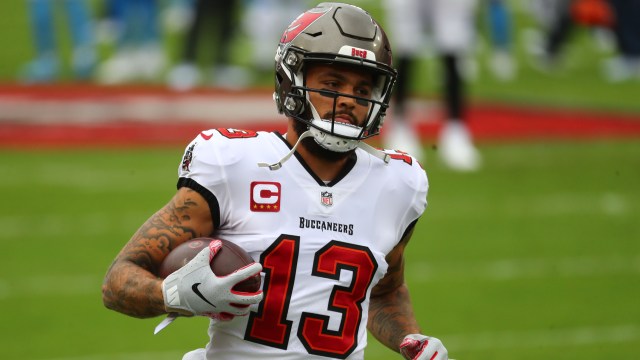