The Red Sox appear to have a gamer on their hands in Triston Casas.

Casas learned about his impending promotion prior to the Worcester Red Sox’s game against the Buffalo Bisons on Saturday. With Casas set to make his Major League Baseball debut at Fenway Park the next day, WooSox manager Chad Tracy kept the first baseman out of the lineup to give him a little extra rest.

The 22-year-old himself wasn’t crazy about the off-day.

“I’m a little bummed I didn’t play today but we won 9-0,” Casas told reporters about his message to Tracy on Saturday, per MassLive. “But he just told me, ‘Yeah, I wanted you to be rested for tomorrow when you play in Fenway.'”

Casas certainly looked ready to go in the Red Sox’s 5-2 win over the Texas Rangers, which sealed a four-game sweep for Boston. Between his pregame tanning session to talking ball with his new teammates, Casas gave off the image of a big leaguer who doesn’t have much — if any — minor league baseball in his future.

At the minimum, it sounds like Casas will be with the Red Sox for the remainder of the 2022 season. And as manager Alex Cora made clear before Casas’ MLB debut, the 2018 first-round draft pick isn’t with Boston to sit on the bench. 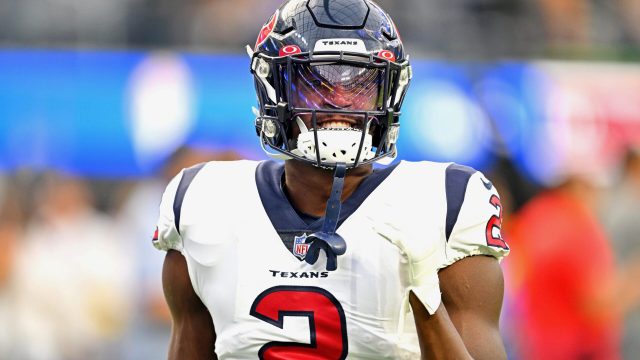 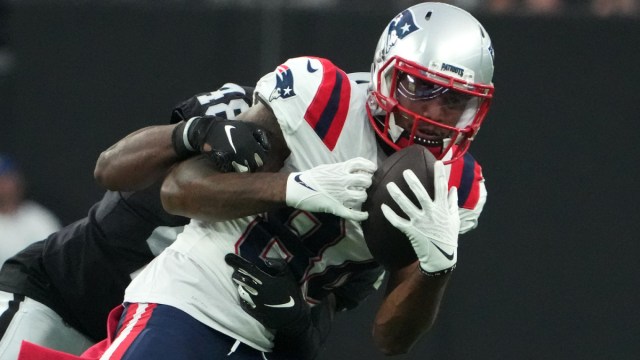