New York Yankees starting pitcher Nestor Cortes made sure his battle with Boston Red Sox slugger Rafael Devers in the bottom of the fourth inning on Wednesday night didn’t go too long.

The crafty left-hander threw the All-Star third baseman nothing but average fastballs during the six-pitch at-bat, but went to some unusual trickeration on the final pitch to get Devers out swinging.

As Cortes went into his delivery, he dipped down and leaned backward before firing the pitch to the plate. It was certainly an odd display but one that proved effective for Cortes, who recorded seven strikeouts over five innings of work while allowing one run on three hits to help the Yankees take down the Red Sox, 5-3, at Fenway Park.

Following his 10th win of the season, Cortes explained why he altered his windup at that moment against Devers.

“He fouled off good pitches,” Cortes told reporters, as seen on NESN postgame coverage. “I felt like I didn’t want to lay off the heater and I had to do something different with him. Right after that foul ball he got, I said, ‘I think I’m going to do something here.’ As soon as lifted up my leg, all hell broke loose. I think it was a well-executed pitch and I was able to get him to swing.”

While everything worked out for Cortes, he admitted the play almost had a disastrous ending.

“I will be honest, I almost fell over,” Cortes said. “As I was going down, I said, ‘I have to let go of this pitch right now because if not, I’m not going to be able to make it.’ I was able to make a good pitch. I think it was a couple inches off the zone and made him swing.”

Cortes said the change in delivery isn’t something that is preplanned. He just makes it up as he goes, and it’s not something he necessarily practices, either.

“No no, this all during game,” Cortes said. “I think of it as I go. All the stuff that comes out is literally on the spot. I was just happy that it was a competitive pitch.”

Cortes has mixed up his delivery at points this season, and he feels comfortable doing so. But the extreme length he went to fan Devers — he ended up striking out the side in the inning — even had one of his teammates questioning what he was doing on the mound.

“I think the first one was (Anthony) Rizzo, he was like, ‘Guy, what are you doing out there?” Cortes said. “It’s something that’s part of my game. It’s something I’ve done all year. I shied away from it a little bit, but I think it still plays up and I’m happy it worked out.” 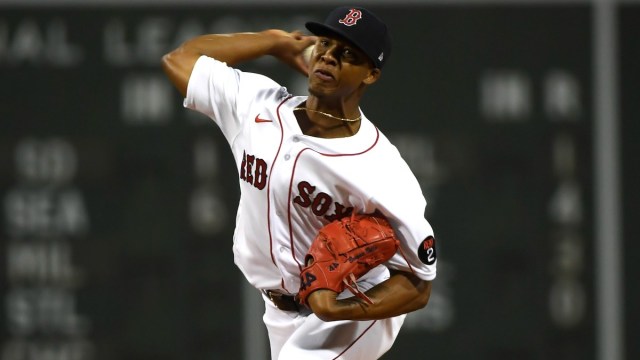 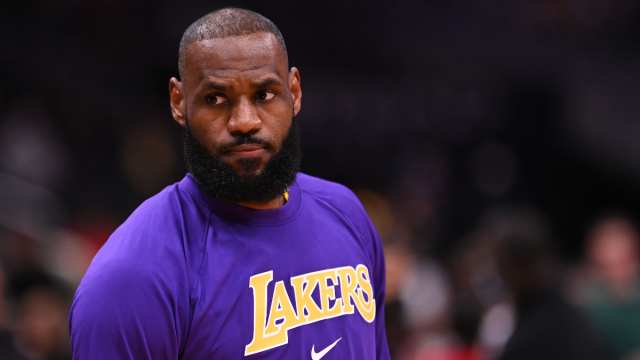