Even if Dak Prescott is bound to return to the football field earlier than originally expected, the Cowboys still could stand to bolster their quarterback room for the time being.

When Cooper Rush takes the AT&T Stadium field Sunday against the Cincinnati Bengals, it will mark only his second career NFL start. Rush’s Week 2 backup likely will be Will Grier, who only has attempted 52 passes across his three-plus seasons in the league.

No, Dallas almost certainly will not make a bold move for Jimmy Garoppolo or any other high-end No. 2 signal-caller elsewhere in the NFL. However, there are a handful of practical options with a wealth of experience available to Jerry Jones and company. One of those possibilities is Cam Newton, but league insider Jeremy Fowler isn’t counting on the free-agent signal-caller taking his talents to America’s Team.

“As of now, the Cowboys do not plan to trade for a starting quarterback, barring an unforeseen development,” Fowler wrote for ESPN. “A source told me that path is unlikely. Dak Prescott’s improved timeline (he has a chance to return in October) and the team’s familiarity with Cooper Rush helps them stay patient here. So, the most likely scenario is Dallas adds a third quarterback via the practice squad and elevates backup Will Grier on game day. I don’t expect the team to sign free agent Cam Newton. Will probably acquire somebody else.”

Oddsmakers, of course, have taken notice of the Cowboys’ undesirable quarterback situation. Joe Burrow and the Bengals are a 7.5-point road favorite at FanDuel Sportsbook for Sunday’s game. 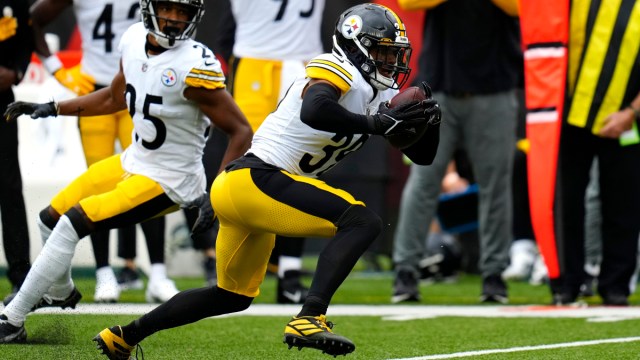 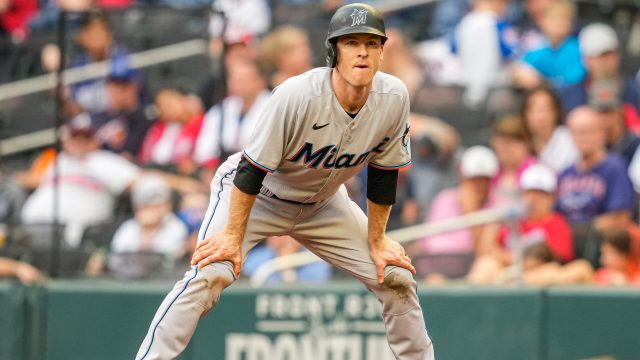