Although this summer has been different than usual for Tom Brady, we probably can expect to see the standard version of the legendary quarterback once the 2022 NFL season gets underway.

Brady spent more time away from his team during training camp and the preseason this year than any other of his NFL seasons dating back to 2000. Included was an 11-day absence from the Tampa Bay Buccaneers, which might have been taken to address family matters. The 45-year-old certainly didn’t sound very cheery after he made his preseason debut a few weeks ago, which led some to believe Brady still is being troubled by whatever he’s dealing with off the field.

But in the season premiere of his “Let’s Go!” podcast, Brady made it clear that the Bucs won’t have to worry about his focus.

“We all have different things that are going on,” Brady said, as transcribed by the Tampa Bay Times. “And I think once football season comes, I really lock in on what I need to do and how I need to focus, and the kind of commitment I need to make for the organization so that we can maximize our potential as a team.”

The powers that be in Tampa Bay definitely didn’t need any sort of verbal commitment from Brady to feel the utmost confidence in the seven-time Super Bowl champion. Neither head coach Todd Bowles nor consultant Bruce Arians are worrying the slightest bit about Brady as the Bucs inch closer to their season opener in Dallas against the Cowboys. 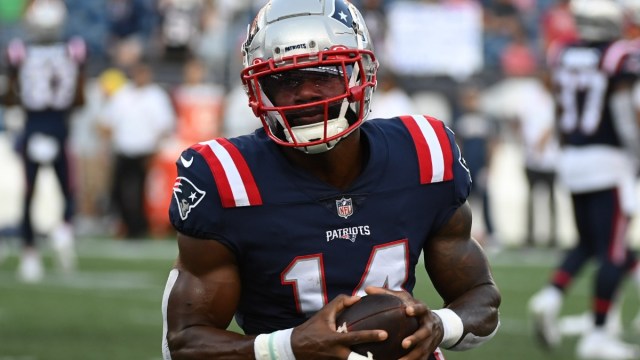 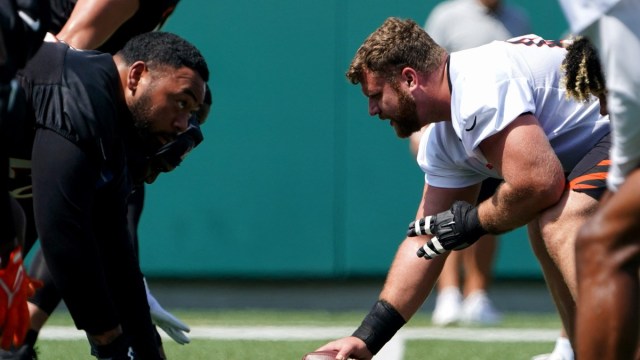