Will Ty Montgomery Return To Patriots? Bill Belichick 'Not A Doctor' Skip to content

FOXBORO, Mass. — Ty Montgomery will miss at least the New England Patriots’ next four games after being placed on injured reserve Tuesday. Whether he’ll be able to return this season remains to be seen.

Head coach Bill Belichick was asked Wednesday whether he expects to have Montgomery back before the end of the 2022 campaign. Belichick said that will depend on the versatile running back’s recovery, on which he would not speculate.

Belichick followed up that final quip with an uncharacteristic smile.

It’s unclear whether Montgomery suffered a new injury during the Patriots’ season-opening 20-7 loss to the Miami Dolphins or aggravated the one that led to him being carted to the locker room in their preseason finale. Regardless, he’ll be unavailable until Week 6 at the earliest, as players placed on IR during the season must sit out a minimum of four games.

As the Patriots wait for Montgomery’s possible return, they’ll need someone else to fill his sizable role in the passing game. The 29-year-old played 21 offensive snaps against Miami as a de facto James White replacement. New England could broaden the scope of Damien Harris’ or Rhamondre Stevenson’s responsibilities, or trust those duties to a reserve back like Pierre Strong or J.J. Taylor.

Strong, a fourth-round rookie, was a healthy scratch in Week 1. Third-year pro Taylor is on the practice squad.

Stevenson will be a player to watch following Montgomery’s injury, as he took steps to improve in the passing game during his first full NFL offseason. Belichick said after the preseason that Stevenson’s “attention to the details of his route running and passing game have certainly shown up in practice,” adding: “Hopefully they’ll show up in the games now.”

Pass protection and blitz pickup also are vital skills for a third-down back, especially against a defense as sack-happy as Pittsburgh’s. The Steelers ranked second in the NFL in sack rate last season and brought down Joe Burrow seven times in Sunday’s Week 1 win over the Cincinnati Bengals.

“We feel good about our depth in the backs,” Belichick said Wednesday. “We have good backs. It’s tough to lose Ty, but we have a couple good players there, and then we have young players behind them. So we’ll see how it goes.” 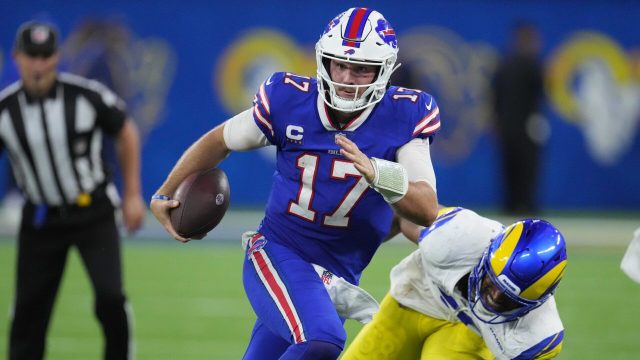 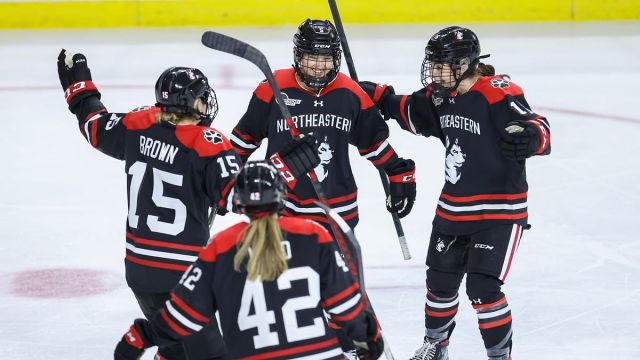