Exactly three weeks ago, Boston Red Sox shortstop Xander Bogaerts had quite a different performance at Camden Yards than the one he put together Friday night.

Scuffling at the plate in mid-August, Bogaerts’ frustrations finally boiled over, leading to him getting ejected for the second time in his career. There were no such outbursts this time around from Bogaerts. Instead, the four-time All-Star kept taking his aggression out on pitches, continuing his offensive tear in a 3-2 loss to the Baltimore Orioles.

Bogaerts powered the offense in the losing effort by going 3-for-5 with a two-run home run in the third inning, in which he belted a 3-1 fastball from Orioles starter Austin Voth over the fence in right-center field. Bogaerts, who tied some Red Sox history earlier this week, now has multiple hits in 12 out of his last 14 games.

“The home run was a good swing,” Cora told reporters as seen on NESN postgame coverage. “He’s taking pitches going the other way. That’s the difference between him now and when we were here the last time. Last time, he wasn’t able to stay on pitches, to drive pitches to right field. He was just getting singles, which is great for him, too — put the ball in play with two strikes. But now he’s locked in. He’s getting pitches to hit and he’s not missing them.”

Bogaerts’ terrific production didn’t light the fuse for the rest of the Red Sox offense, though. Boston hasn’t scored more than four runs in a game during its road trip and suffered another defeat because of it.

The Red Sox certainly had their chances, but just couldn’t take advantage of any of them by going 1-for-10 with men in scoring position — the lone hit being the round-tripper from Bogaerts.

“A good night there for him. A tough one for us with men in scoring position again,” Cora said. “I think it’s been frustrating from that aspect. We’re what, 0-4 in this road trip, three one-run games. That’s what I’ve been saying all along. I know where we’re at record-wise, and we’re far from all these teams, but if you look at the season since the walk-off win in New York the first game and you keep going over games. We’ve missed a lot of opportunities and that’s (why) where at where we are.”

Bogaerts looks to keep his hot streak going while the rest of the offense catches up with him on Saturday against the Orioles. First pitch from Camden Yards is scheduled for 5:05 p.m. ET, and you can watch the game, plus an hour of pregame coverage, with NESN 360. 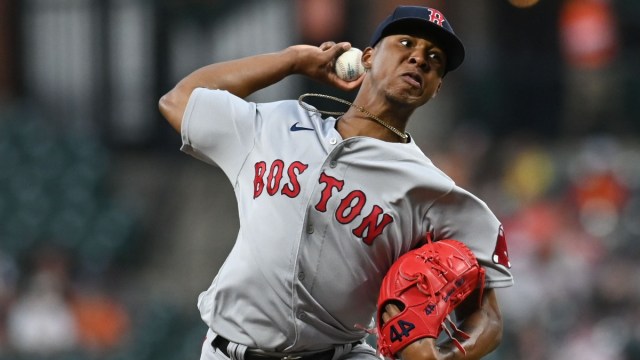 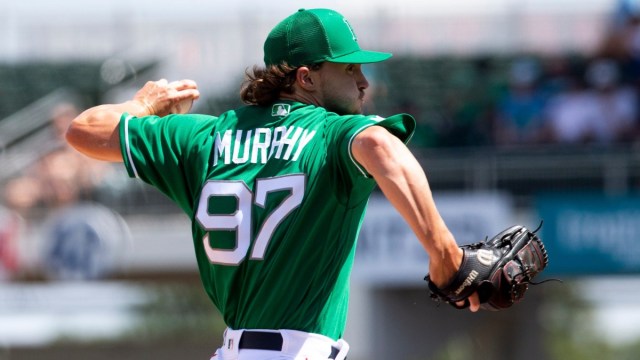