After striking out J.D. Martinez to end the top of the sixth inning, Cole was visibly frustrated — he did give up a game-tying, three-run bomb to Alex Verdugo in the frame — and took his anger out on the home plate umpire Brian Knight. As the right-hander walked off the mound, he pointed and yelled in Knight’s direction and quickly got tossed. It seemed Cole for some reason blamed the umpire for the round-tripper he allowed.

Aaron Boone tried to save Cole from getting ejected, but the Yankees manager received the same fate, getting told to hit the showers early as well.

Cole’s outing was likely over anyways after throwing 103 pitches. Over his six innings pitched, Cole allowed four runs on five hits while walking two and striking out eight.

To go along with the homer he yielded to Verdugo, Cole also surrendered a blast to Tommy Pham to begin the game. This showing from Cole won’t inspire confidence in the Yankees faithful with the postseason right around the corner. 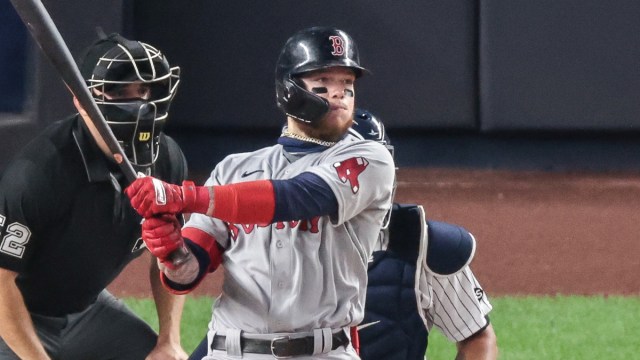 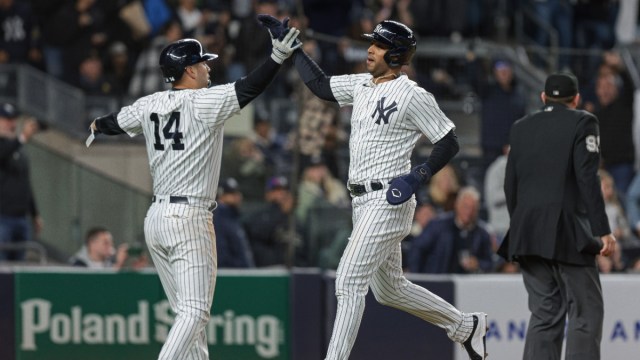